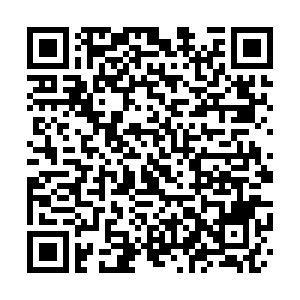 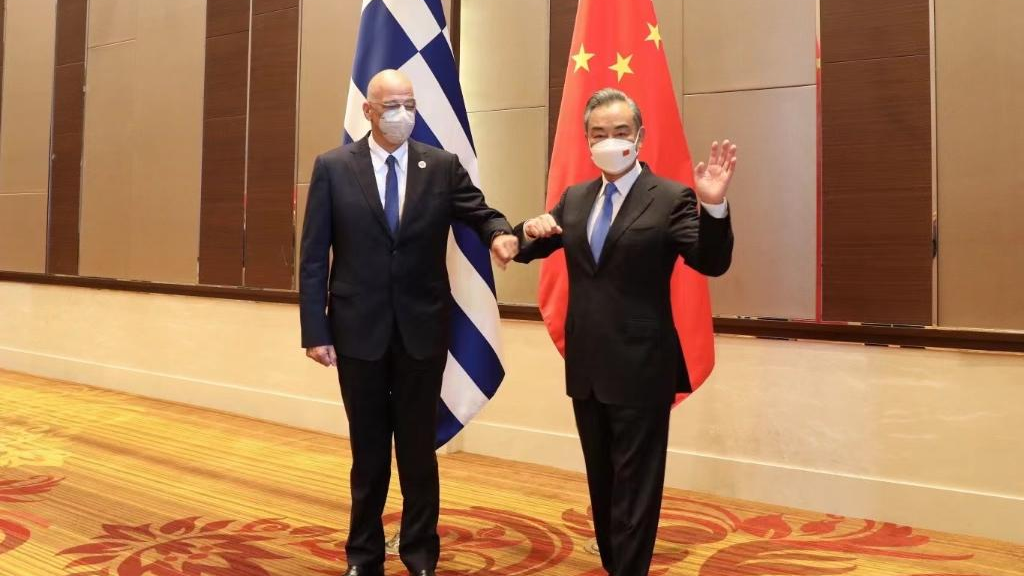 China and Greece pledged on Wednesday to further deepen mutually beneficial cooperation and jointly work for better bilateral relations for the next 50 years.

While meeting with Greek Foreign Minister Nikos Dendias on the sidelines of the East Asia Summit Foreign Ministers' meeting in Phnom Penh, Cambodia, Chinese State Councilor and Foreign Minister Wang Yi said it has been 50 years since China and Greece established their diplomatic relations.

As friends of mutual respect and mutual trust and partners of win-win cooperation, both China and Greece have demonstrated their responsibility of ancient civilizations, pushed for further and solid development of their comprehensive strategic partnership, and contributed to the building of a community with a shared future for mankind, Wang said.

Wang hoped that the two countries could continue to promote strategic mutual trust, support each other's legitimate demands and consolidate the political foundation for the development of bilateral ties, so as to work for better bilateral relations for the next 50 years.

Both China and Greece stand for upholding the purposes and principles of the Charter of the United Nations, safeguarding the international order based on international law, and putting true multilateralism into practice, said Wang.

China is willing to work with Greece to promote mutual appreciation, mutual learning, mutual reference and common progress among different civilizations, so as to contribute their wisdom and strength to peace and development of the world, he said.

China appreciates Greece for taking an objective and friendly view of China's development and revitalization and for upholding justice in international affairs, hoping that Greece will continue to play a constructive role in promoting the healthy and stable development of China-European relations, he said.

For his part, Dendias said that with mutual respect and understanding, Greece and China have successfully established a comprehensive strategic partnership and witnessed sustained development of pragmatic cooperation in various fields.

Greece is willing to continue to deepen mutually beneficial cooperation with China, expand exports to China and welcome investment by Chinese companies, he said, adding his country will remain committed to pushing for the sound and steady development of EU-China relations.

Wang said China is ready to work with Greece to advance a three-year cooperation plan, expand cooperation in such areas as transportation, energy, communications, finance, green and digital economy, advance key Belt and Road projects, produce high-level achievements of cooperation among civilizations, and increase more direct flights between the two countries in an orderly manner.

China stands ready to share development and market opportunities and encourage Chinese companies to invest in Greece, and hopes the Greek side will provide a sound business environment, he added.