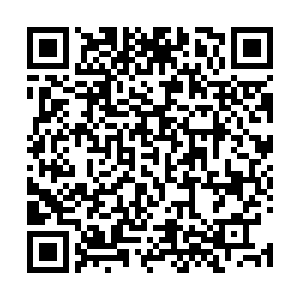 On Thursday, China called on all parties to continue supporting China's legitimate positions and measures and jointly maintain peace in the regional area and Taiwan Strait.

Chinese State Councilor and Foreign Minister Wang Yi made the remarks as he attended the China-ASEAN Foreign Ministers' Meeting in Phnom Penh, Cambodia, where he reiterated China's stance on U.S. provocation of China's sovereignty.

Wang Yi said that by trampling on international law, violating bilateral commitments and undermining peace in the Taiwan Strait, as well as supporting separatist forces and advocating confrontation, the U.S. will bring "a political gamble with negative effects."

Calling the U.S. "the biggest destroyer of peace in the Taiwan Strait and the biggest troublemaker of regional stability," the Chinese foreign minister appealed to all parties to recognize the cause and substance of the current crisis and jointly oppose the U.S. side's risk and provocations.

Noting that the escalating tensions across the Taiwan Strait were provoked by the U.S. side, he said that China has made maximum diplomatic efforts to avoid the crisis imposed on the country and will never allow any harm to its core interests and the process of national rejuvenation.

The comprehensive measures China has taken and will take are "necessary and timely defensive countermeasures" that have been carefully considered and evaluated, he said.

The measures aim to safeguard national sovereignty and security and are consistent with international and domestic laws, he added.