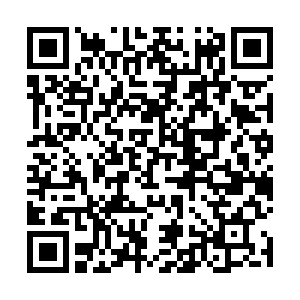 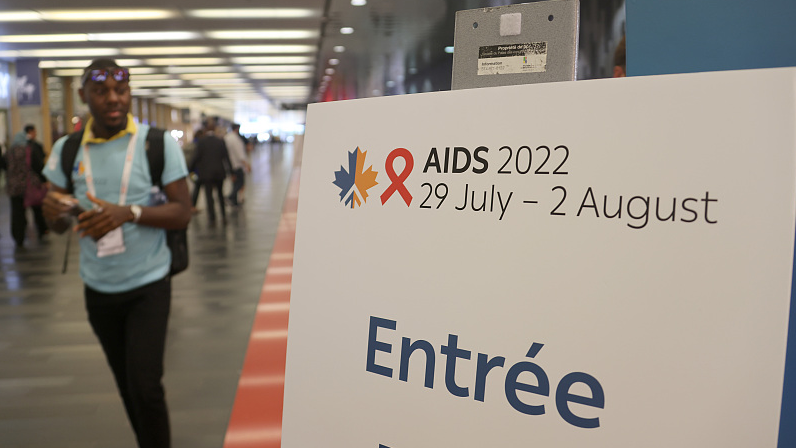 A participant walks past the entrance of the 24th International AIDS Conference in Montreal, Canada, July 29, 2022. /CFP

A participant walks past the entrance of the 24th International AIDS Conference in Montreal, Canada, July 29, 2022. /CFP

Young Chinese scholar Shi Fanghui has been granted the Prize for Young Investigators as one of the six recipients for the innovative HIV research at the 24th International AIDS Conference.

The conference took place both virtually and in person in Montreal, Canada from July 29 to August 2.

This annual prizes have been awarded in six different research fields including clinical science, epidemiology and prevention science, political science, etc. Shi has won the prize in the field of social and behavioral science – a study on how racial residential segregation affects people living with HIV in southern U.S.

The five-day conference, known as AIDS 2022, brought together scientists, clinicians, community leaders, advocates, people with lived experience of HIV, health providers, decision-makers and others from around the world to enhance the HIV and AIDS response.

"The issues lifted up at AIDS 2022 could enable a turning point in the global AIDS response. The new UNAIDS report released at the conference shows how the AIDS response has been blown off course, making action urgent," said Winnie Byanyima, executive of Joint United Nations Program on HIV/AIDS.

The report showed that about 1.5 million new HIV infections occurred in 2021, over 1 million more than the global targets. Globally, only 52 percent of children living with HIV are on life-saving treatment, far behind adults, among whom 76 percent are receiving antiretrovirals.

"We call upon governments to urgently increase funding for the Global Fund and for the UN Joint Program to enable the findings of this conference to turn into reality on the ground," said Byanyima. "Courageous political leadership is essential to end AIDS and save millions of lives."

According to her, important steps forward were taken at this conference.

One was the new Global Alliance for Ending AIDS in Children by 2030 created to ensure that no child living with HIV is denied treatment by the end of the decade and to prevent new infant HIV infections.

The other was a breakthrough for new long-acting ARV agents to stop HIV. The World Health Organization released new guidelines and drug maker ViiV Healthcare has announced licenses for generic manufacturing of the drug in 90 countries.

"This could be a game changer if ViiV can provide an affordable price for low- and middle-income countries now, in the tens of dollars not hundreds of dollars, since it will be several years before generic production comes online and if generics are made available beyond these original 90 countries," she said.