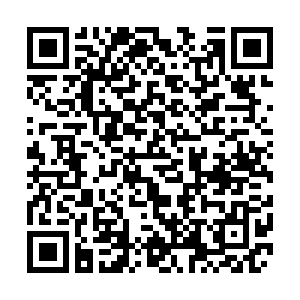 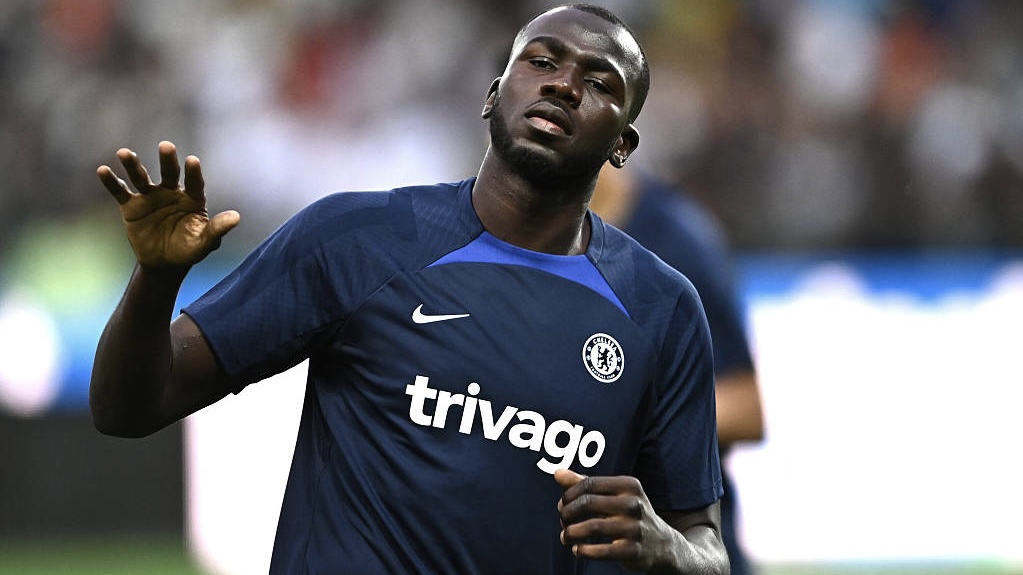 Kalidou Koulibaly is set to become the first player since John Terry to wear Chelsea's number 26 shirt in the Premier League this weekend.

The Senegalese defender, who recently completed his transfer from Napoli, explained in his first press conference for the London side that he had phoned to ask Terry's permission to take the iconic shirt that has been vacant since the former captain's departure five years ago.

Terry was happy to give his successor his blessing, although Koulibaly admitted that the Chelsea legend had initially thought his phone call was a prank.