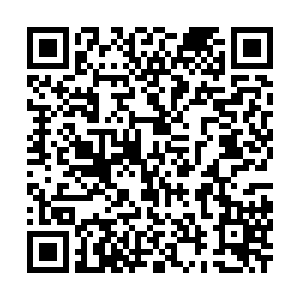 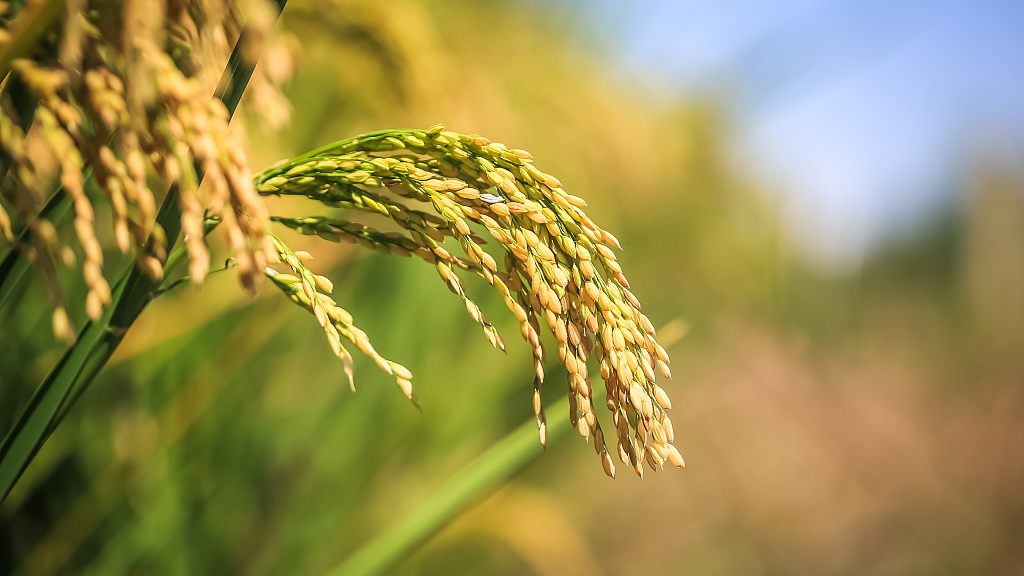 From Jiangxi and Anhui provinces in east China to Hunan Province in central China, farmers are racing against time to plant paddy fields in the summer heat, as the early planting of late-season rice will offer the best chance of harvesting in October to maximize grain yields.

In Nanchang City, the provincial capital of Jiangxi, planting 140,000 hectares of rice paddies has quickly entered the final stage due to the wide adoption of equipment like seedling planters that have greatly accelerated the farm work.

Zhang Hengwei, who manages an agricultural machine cooperative in the city, recently started a job planting some 247 hectares of paddy fields for local farmers.

"I plan to finish all the planting work in about one week. Compared with the old days when manual labor was needed, agricultural mechanization proves to be much more efficient [in getting the job done]," said Zhang, who sent 16 high-speed rice planters to the fields.

In addition to replacing human labor with machines, Yiyang City in Hunan has also flattened and reinforced the roads and paths crisscrossing the vast swathes of paddy fields, ensuring the smooth operation of all kinds of agricultural machinery.

"Machine planting ensures the seedlings are evenly spaced at the same depth with good ventilation and sunlight exposure. I can now expect 600 to 750 kilograms more in yield per hectare of rice paddy," said He Kaichang, a rice grower in Taojiang County, Yiyang City.

Meanwhile, in Anhui, digital technology has already taken rice farming to a new level, transforming the previously time- and labor-consuming monitoring of paddy fields with cameras, drones, data collectors and satellite remote sensing devices distributed at each patch of farmland.

Li Mingshan, a local farmer, said he now has an accurate and automated monitoring system that lets him know the growing condition of his crops 24/7 through a simple phone app.

"I used to hire people to check on my fields, and one pair of hands could hardly get the job done. Now, an app can easily provide the information I need, and it is very accurate," said Li.

So far, China has completed 80 percent of rice planting in the southern region.

"Next, the Ministry of Agriculture and Rural Affairs will continue to focus on the fertilization and irrigation of the transplanted late-season rice seedlings, as well as guarding against natural disasters like drought, flood and pest infestation in the all-out efforts to secure a bumper harvest of the late-season rice," said Lv Xiutao, deputy head of the Department of Crop Production under the Ministry of Agriculture and Rural Affairs.

Southern China plays a critical role in the country's national rice production. Late-season rice grows in the southern areas and along the Yangtze River. It is planted in mid-to-late June and harvested in early to mid-October.