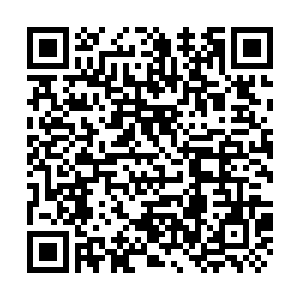 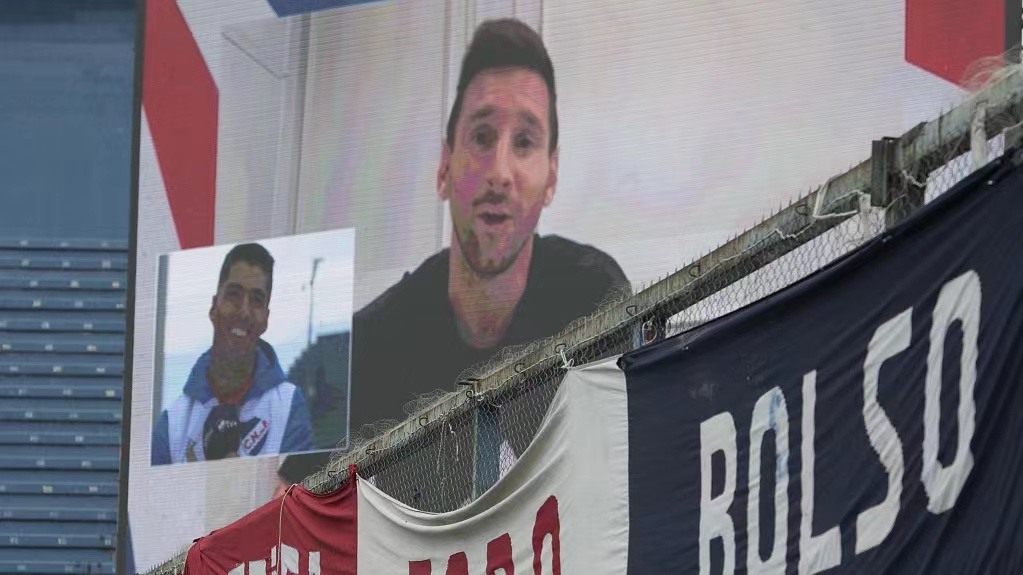 Argentina and Paris Saint-Germain forward Lionel Messi has sent a warm message to his former Barcelona teammate Luis Suarez, as he was introduced back home at Nacional in Uruguay.

Suarez landed in Montevideo aboard Messi's private plane, according to local press reports.

The Argentine playmaker dedicated some words to his friend through a video that was broadcast during the ceremony to introduce "El Pistolero" at Estadio Gran Parque Central in Montevideo.