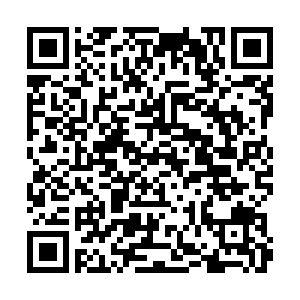 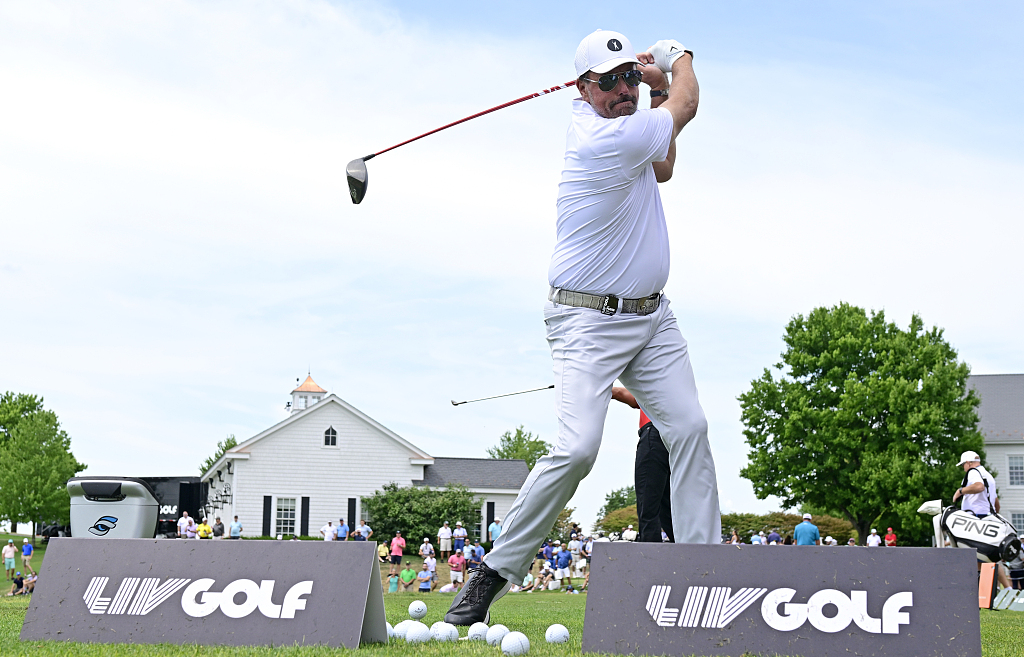 While Tiger Woods turned down an offer of about $700-800 million to take part in the LIV Golf series, golf pros including Hall of Famer Phil Mickelson and 10 others sued the Professional Golfers' Association (PGA) Tour over its decision to suspend them for playing the Saudi-funded series.

"As part of its carefully orchestrated plan to defeat competition, the Tour has threatened lifetime bans on players who play in even a single LIV Golf event," the golfers said in the complaint in an antitrust filing that was revealed on Wednesday.

They asked the court to declare the punishments illegal and to award damages and attorneys' fees.

In a letter to players, the PGA Tour acknowledged that the 11 golfers had been suspended and indicated that the Tour was not inclined to back down.

"These suspended players – who are now Saudi Golf League employees – have walked away from the Tour and now want back in," PGA Tour Commissioner Jay Monahan wrote in a letter to members. "We intend to make our case clearly and vigorously."

In July, news broke that the U.S. Justice Department was investigating whether the PGA Tour broke antitrust law in fending off the LIV Golf circuit.

The LIV series, spearheaded by Norman and bankrolled by Saudi Arabia's Public Investment Fund, offers record prize money of $25 million per 54-hole event with shotgun starts and no cut.

According to the lawsuit, Mickelson was suspended by the PGA Tour in March for, among other alleged reasons, trying to recruit players to LIV Golf and that his appeal was denied.

Mickelson applied for reinstatement in June, the lawsuit says, but that request was denied given his participation in the inaugural LIV event earlier that month.

In addition to denying Mickelson's request, the lawsuit said the golfer was forbidden from seeking reinstatement until March 2023, which was then extended until March 2024 after he played the second LIV event.

Mickelson's ban was only announced in June, shortly after he teed off in the first LIV event, when the PGA Tour announced its decision to suspend all members who joined the lucrative series and said anyone else who made the jump would face the same fate. 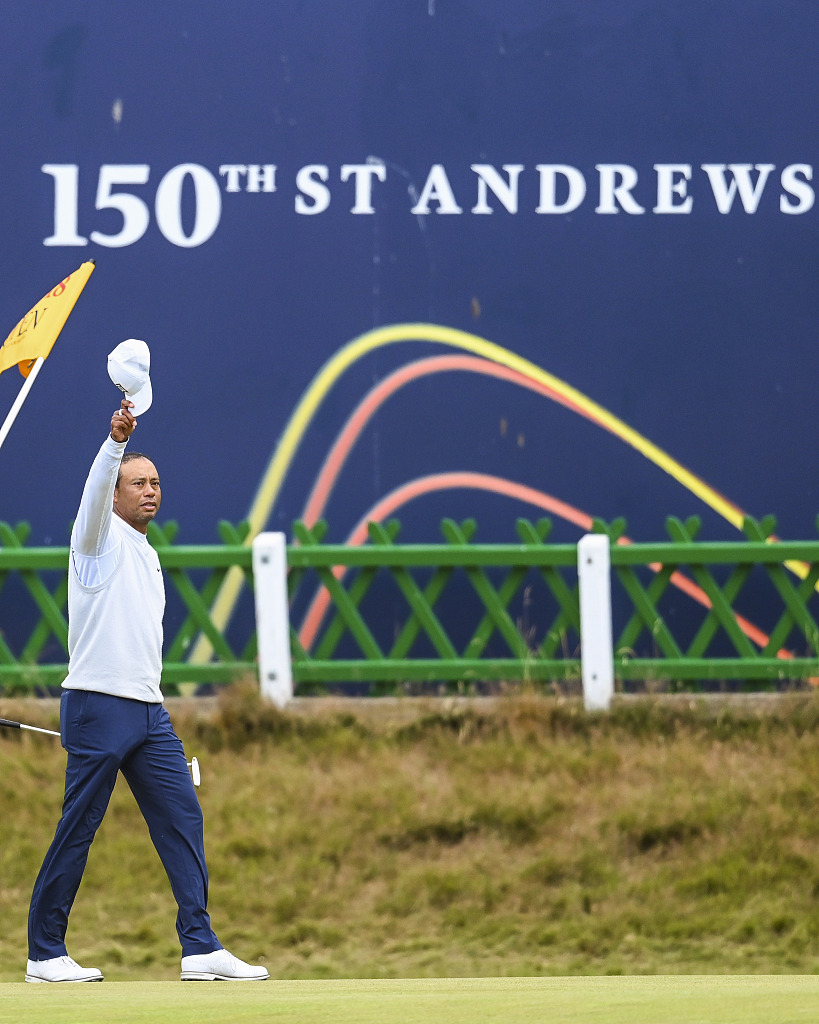 American golfer Tiger Woods waves his hat to fans after completing play on the 18th hole green during the second round of The 150th Open Championship in St Andrews, Scotland, July 15, 2022. /CFP

American golfer Tiger Woods waves his hat to fans after completing play on the 18th hole green during the second round of The 150th Open Championship in St Andrews, Scotland, July 15, 2022. /CFP

Fifteen-time major champion Woods has always made clear his opposition to the series which is threatening to tear golf apart and triggered accusations of Saudi "sportswashing".

Speaking in an interview on Fox News with Tucker Carlson, LIV chief executive Greg Norman was asked if it was true that the American golf legend was offered "700, 800, a billion dollars" to join the breakaway circuit.

"That number was out there before I became CEO so that number's been out there, yes," Norman, a former world No.1 who is the public face of LIV Golf, said in the interview.

"And look, Tiger is a needle-mover, right? So of course, you are going to look at the best of the best.

"They had originally approached Tiger before I became CEO, so yes, that number is somewhere in that neighborhood."

The 46-year-old Woods has consistently declared his loyalty to the PGA Tour and said he has no intention of following the likes of other major winners, such as Phil Mickelson, Bryson DeChambeau, Sergio Garcia and Dustin Johnson in jumping ship to LIV.

"I disagree with it," Woods said ahead of the British Open in St Andrews last month when asked about his fellow professionals who have been tempted to join the hugely lucrative but deeply controversial circuit.

"I think that what they've done is they've turned their back on what has allowed them to get to this position," Woods said.

"And who knows what's going to happen in the near future with world-ranking points, the criteria for entering major championships? Some of these players may not ever get a chance to play in major championships. That is a possibility. We don't know that for sure yet."