Download
Nine miners trapped after collapse at Mexican mine
CGTN 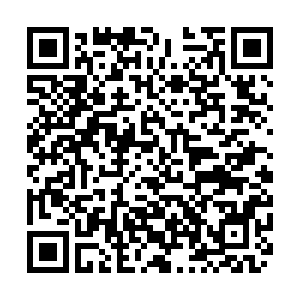 Nine miners were likely trapped in a coal mine in the northern state of Coahuila after it collapsed due to a landslide, Mexican President Andres Manuel Lopez Obrador said on Wednesday.

"I hope we find them safe," the president wrote on his Twitter, adding that rescuers are already acting at the scene.