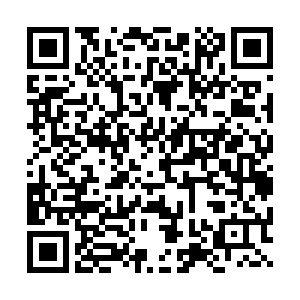 The official poster for the 12th Beijing International Film Festival (BJIFF) was revealed on Thursday. 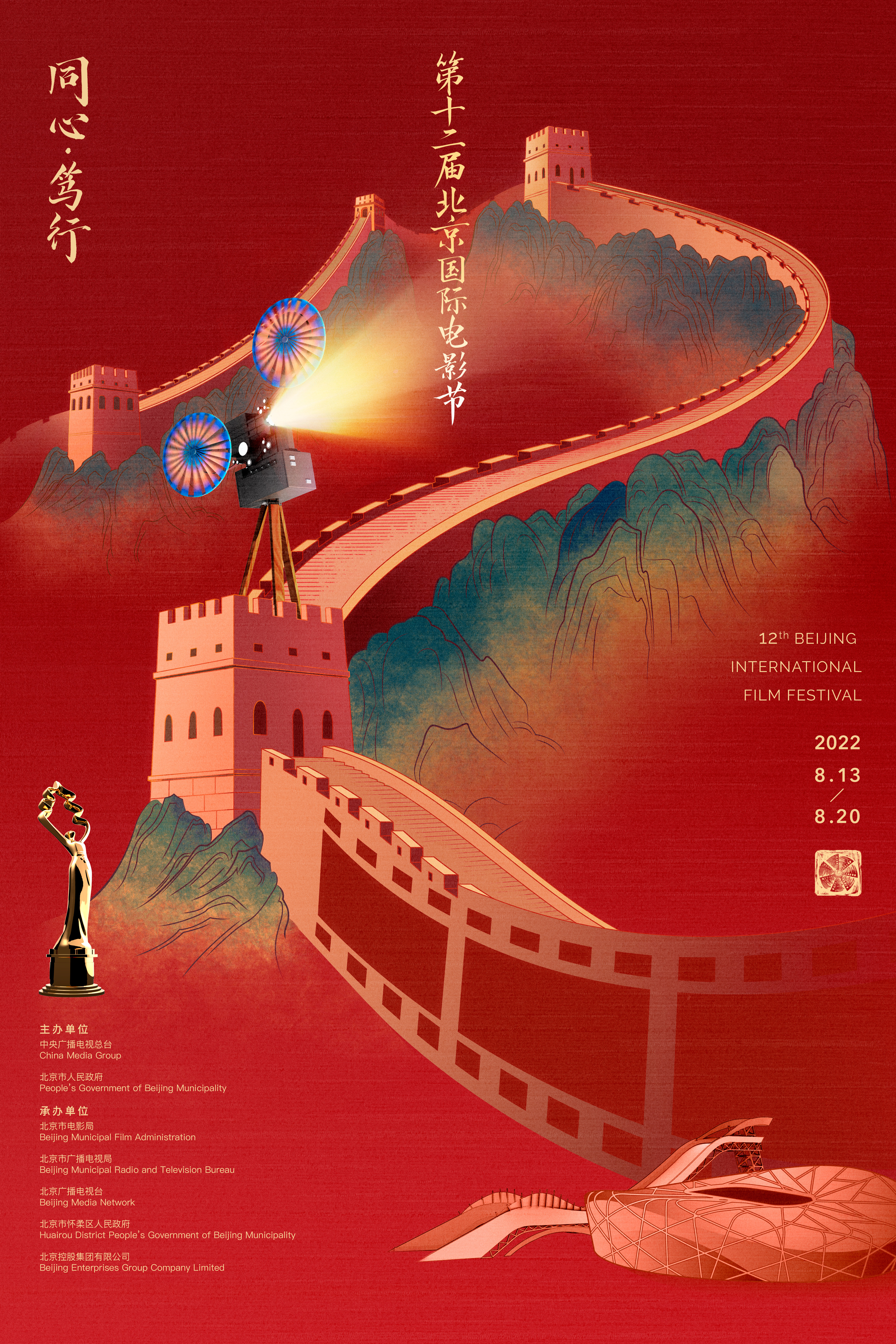 With Chinese red as the primary color and using the traditional Chinese art of silk-painting, the Great Wall is transformed into the shape of a filmstrip in the poster. Staging the scene of contemporary China, the magnificent rivers and mountains and the story of the Chinese future is ongoing in the projector's light.

The Great Wall is a unique symbol of Chinese civilization. It symbolizes the spirit of the Chinese people.

The theme of the 12th BJIFF is "United We Advanced."

The theme is an invitation from the 12th BJIFF to friends worldwide and a resounding answer from Chinese filmmakers to the new journey of the new era.