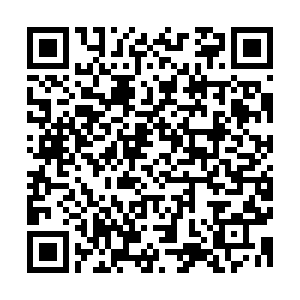 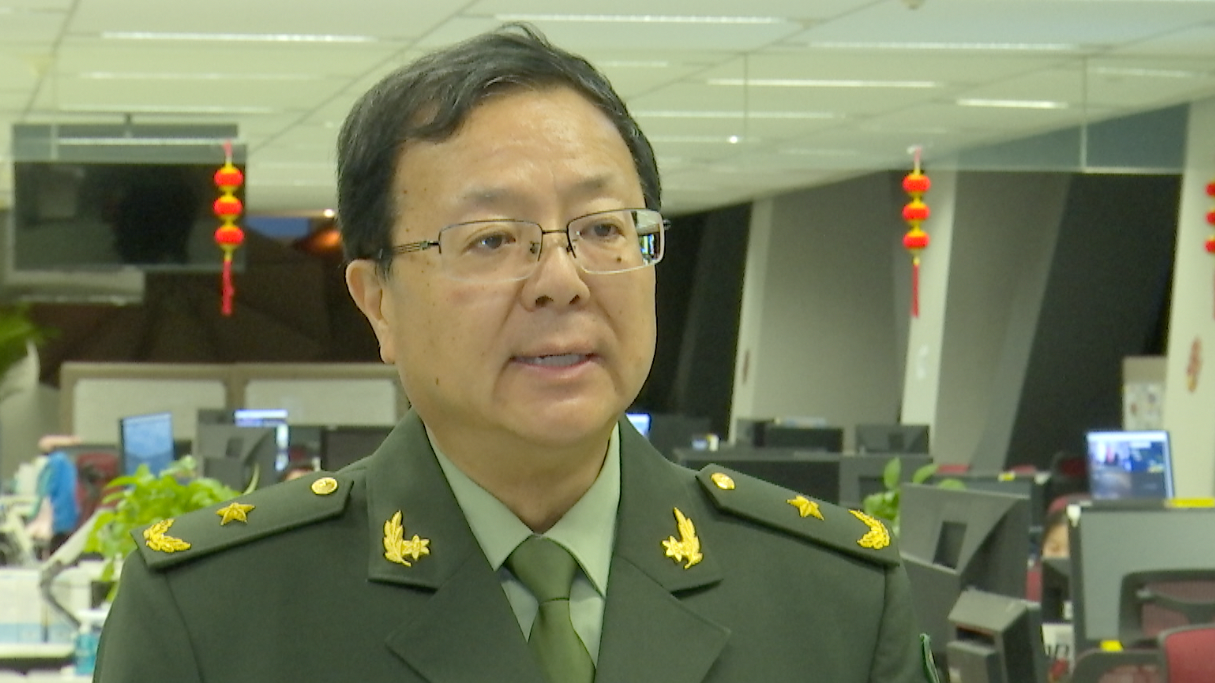 The PLA's military drills were announced 38 hours before they were scheduled to start, Meng said, adding that this is well within international norms.

"I believe the timing of the exercises and training activities has come in accordance with international norms, where live drills are announced normally three days ahead or at least 24 hours in advance," Meng said.

He said it's for ships to adjust their routes and to make sure civilians would not be hurt. 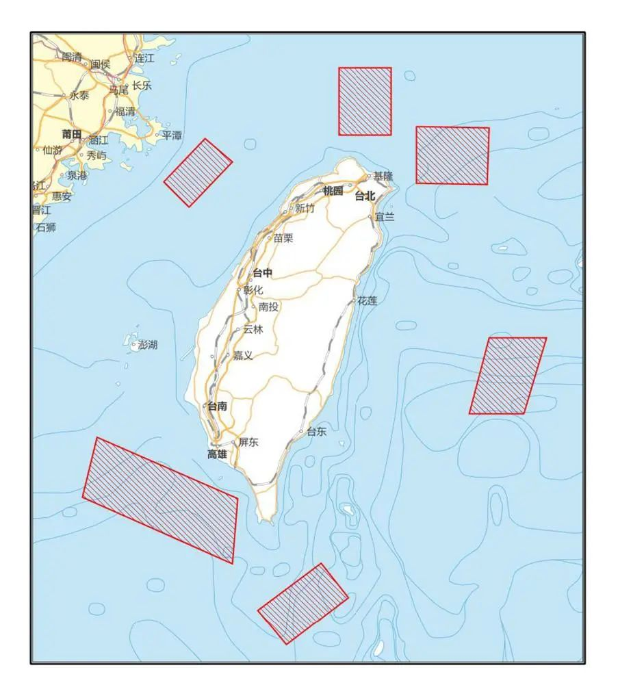 Drills to be forceful, comprehensive, effective

Meng said the military drills are different from those in recent years as they cover a greater area, come closer to the island, involve more military elements and are expected to be highly effective.

Meng points to "targeted arrangements" of different deployments. "First, look at the southeastern part of Pingtan. It's the narrowest part of the Taiwan Strait. Now, look at the two northern areas just off the coast of Keelong Port. This area could be blocked off. The port's eastern area faces two key military bases in Hualien and Taitung. There can be a full frontal attack on these bases."

"Two key areas in the south are also within range. Altogether, the six areas form something of a noose. When the knot tightens, it's like containing separatist forces on the island. So this drill should work very well."

"One of her goals would be to include Taiwan in the so-called Indo-Pacific Strategy's economic framework, as one of U.S. Congress goals in the last two years," Meng said.

Meng also said that the U.S. should not send wrong signals to "separatist forces" in Taiwan region.

"Whenever tensions get high in the Taiwan region, the U.S. military would deploy important military equipment in the area, for example carrier battle group and warplanes. But such acts would be a seriously wrong signal to separatist forces in the island. It would embolden them," he said.