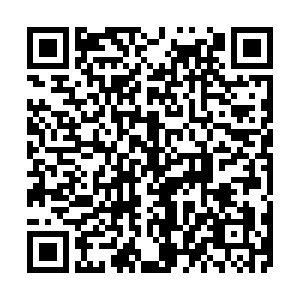 The meeting between Nancy Pelosi, speaker of the U.S. House of Representatives, and so-called human rights activists is just another farce, said a Chinese mainland spokesperson on Wednesday.

Ma Xiaoguang, spokesperson for the Taiwan Affairs Office of the State Council, made the remarks in response to a media inquiry on Pelosi's visit to a human rights-themed venue in China's Taiwan region and her meeting with so-called "human rights and democracy activists."

These arrangements are just another farce staged by Pelosi based on her consistent anti-China, anti-Communist stance and ideological bias, with the cooperation of the Democratic Progressive Party (DPP) authorities, Ma said, noting that the activists she met and bolstered on Wednesday are long-known tools and puppets of U.S. anti-China forces.

Highlighting the guise of so-called "human rights" and "democracy" on the Taiwan question, Pelosi is simply seeking her own personal gain, Ma said, adding that the U.S. mid-term elections are approaching and there have been scandals around the Pelosi family.

Ma also warned the DPP authorities that the agenda of roping in anti-China forces, inciting cross-Strait confrontation and engaging in secessionist acts under the guise of democracy and human rights will never succeed.