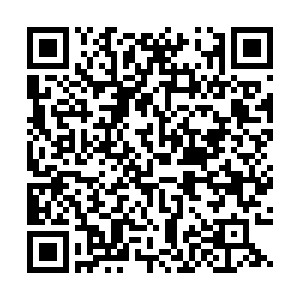 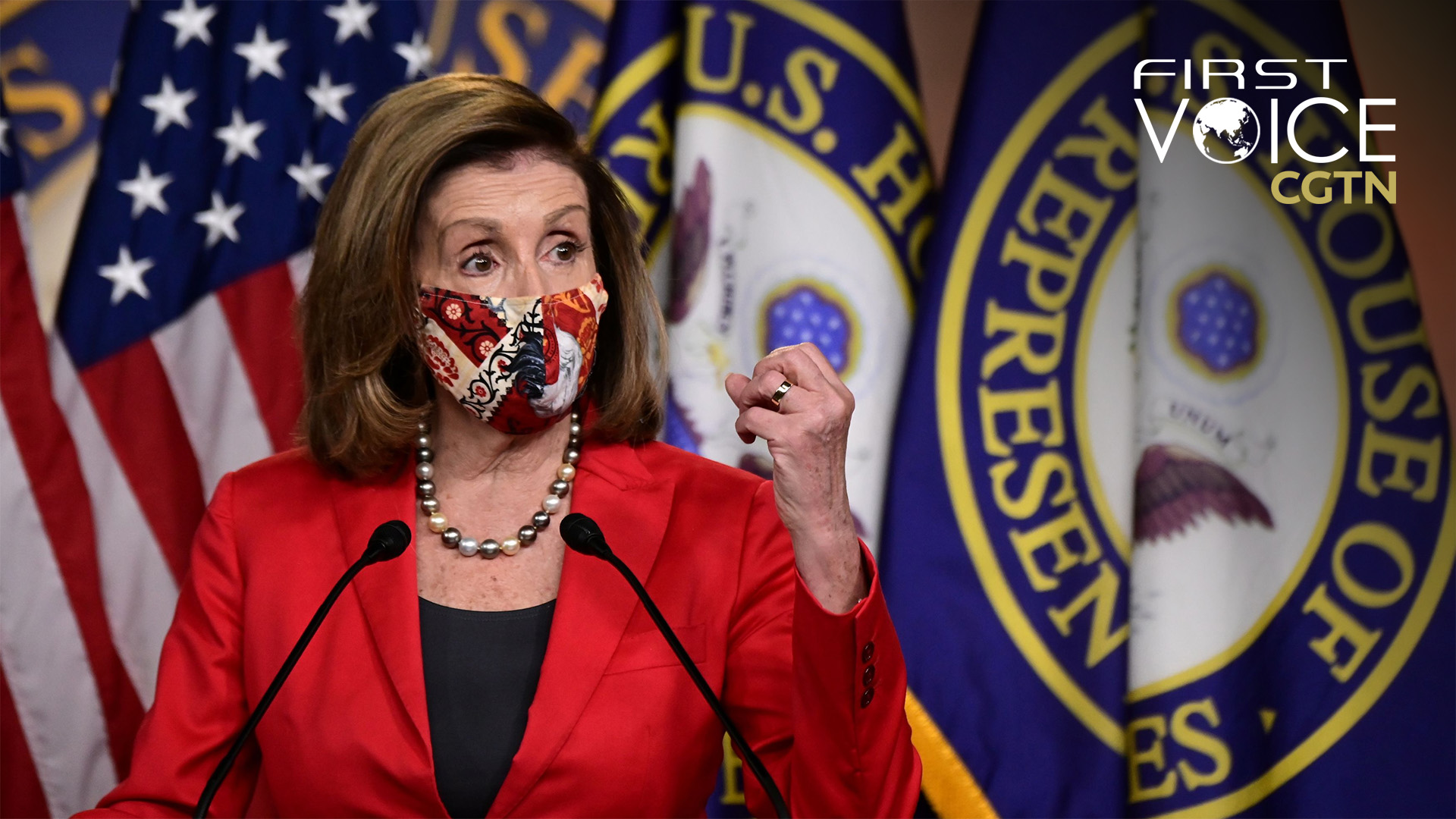 Nancy Pelosi, with her less than 24 hours visit to China's Taiwan region, risks burning down decades of trust and cooperation built up by China and the United States. Her trip is one of the most short-sighted and self-serving political actions that an official of her stature and politician of her seniority could commit.

The Taiwan question has been one of the main pressure points against China for successive American administrations. Under President Donald Trump, cabinet members and high-level political appointees made numerous trips to the region. The pool expanded after Biden took the White House, with multiple congressional delegations and former high-level officials visiting there, purportedly showing their "support" for Taiwan.

Nancy Pelosi, as the Speaker of the House, the highest-ranking legislator and second-in-line to the presidency, brought it to another level. As someone who can represent American policy at the highest-level, she emboldens the Taiwan separatists more than any other American officials.

But, just how much benefit would such a change bring to the United States? China's rise isn't something that can be suppressed by U.S. making Taiwan an independent country. And since the Taiwan question is the reddest of red-lines for China, Pelosi's action could only destroy China-U.S. relationship that, despite suffering downturns in recent years, has been bringing enormous boon to the United States itself.

In 2021 alone, China-U.S. trade registered a rapid growth of 30 percent, reaching a record-breaking trade volume of $755.6 billion. The U.S.-China Business Council survey in 2021 showed that 95 percent of surveyed American companies are profitable in China. The 2021 American Business in China white paper released by American Chamber of Commerce in China showed that more than 50 percent of its members said the growth of China's domestic consumption and the rise of Chinese middle-income group present great business opportunities. Even in the first fourth months of 2022, China-U.S. trade grew by more than 17 percent, surpassing $241.12 billion, ranking third in U.S.' largest trade partners after its two neighbors Canada and Mexico. 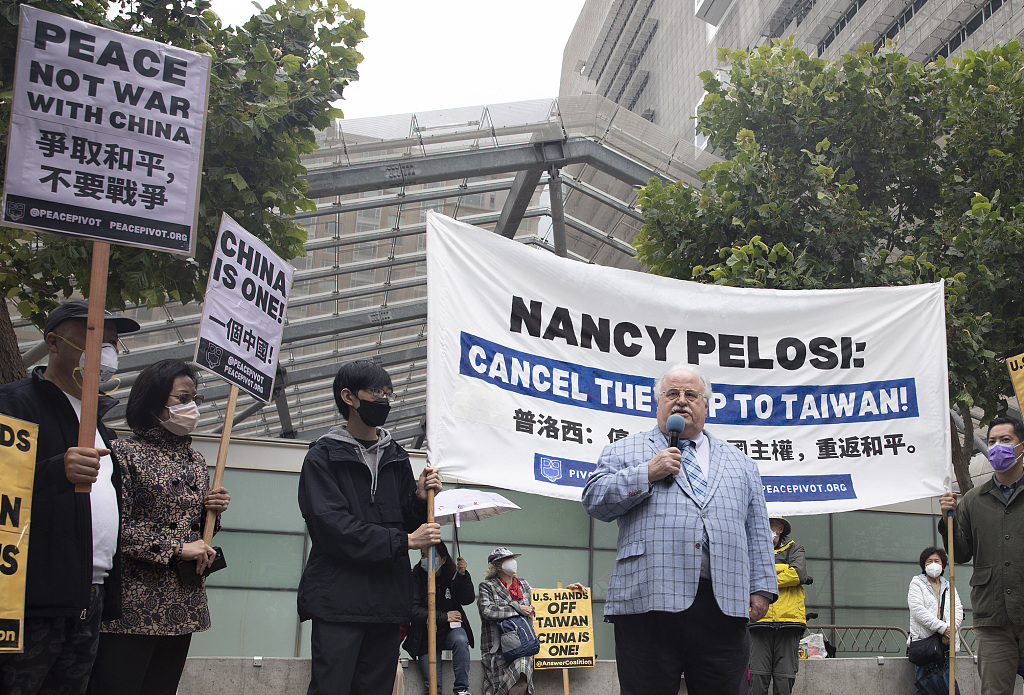 Nancy Pelosi's action risked all these benefit for U.S.' economic development and the American people to pursue an aggressive geopolitical agenda for her own political and personal benefit. As a diehard anti-China crusader, Pelosi had grasped at any opportunity to discredit China’s actions – whether it's through boycotting the Olympic Games (Both in 2008 and in 2022), meeting with anti-China leaders during the Hong Kong unrest or lending voice to criticize China's policies on Xinjiang and Tibet.

But more importantly, Pelosi is in the twilight of her political career. Her position as the Speaker of the House is looking shaky as the Democrats are facing a tough midterm election. The Democrat president Joe Biden is crowned by Gallop as having historic low average approval in the first six quarters in office. According to poll released recently, Biden's approval sunk to 38 percent, a new low, while 59 percent disapproved his record. With no presidential coattail to ride, Democrats in the House only have themselves to depend on. But FiveThirtyEight's polling average showed that only 43 percent of voters said they'd support Democrats in Congress. 44 percent said they'd support Republicans.

Losing the midterm would mean Pelosi losing her position as the Speaker. In her stick-in-to-China agenda, losing the Speakership deprives her of the stature, the weight and the potential damage to the relationship that it brings. By going to Taiwan, in spite of intense opposition from members of her own party, the White House and American scholars, she clings onto the last chances in her political career to seek her personal gains.

And that's going to disrupt the most important bilateral relationship of the 21st century.