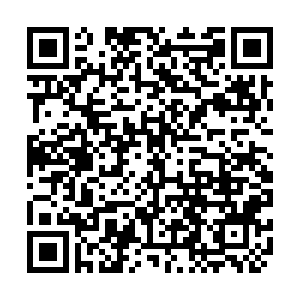 South Sudan's leaders announced on Thursday that the country's post-war transitional government would remain in power for two years beyond an agreed deadline.

Martin Elia Lomuro, the minister of cabinet affairs, said the decision was taken "to address the challenges that impede the implementation of the peace agreement," following a 2018 deal to end a five-year civil war.