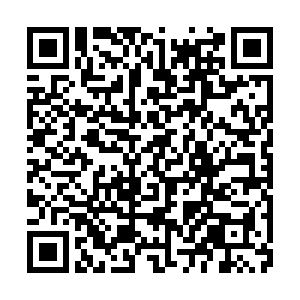 A temperature rise of 3 degrees Celsius or more could cause irreversible degradation of alpine meadow vegetation in the headwater regions of the Yangtze and Lancang rivers, according to new experimental data from a scientific expedition.

The Qinghai-Tibet Plateau is regarded as an indicator of global climate change against the backdrop of global warming. The impact of climate change on vegetation is a key focus of the 2022 comprehensive scientific expedition in the headwater regions of the Yangtze and Lancang rivers in northwest China's Qinghai Province, led by the Changjiang River Scientific Research Institute of the Changjiang Water Resources Commission.

An experiment conducted by Ren Feipeng and Sun Baoyang of the Changjiang River Scientific Research Institute found that a temperature rise of 3 degrees Celsius or more could cause the degradation of the alpine meadows, declines in biodiversity and worsening water and soil erosion. 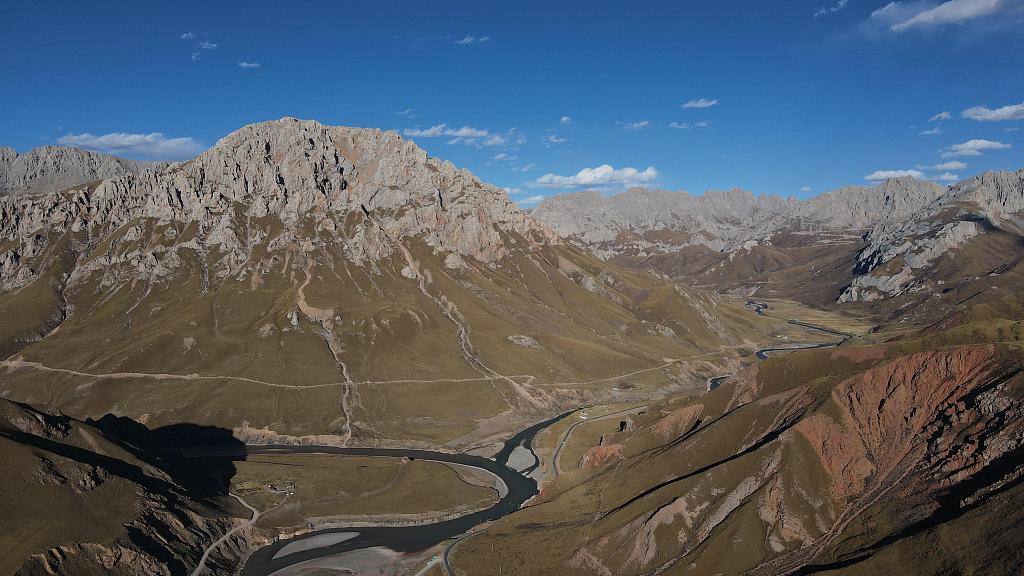 The source of the Lancang River in Qinghai Province, October 15, 2020. /VCG

The source of the Lancang River in Qinghai Province, October 15, 2020. /VCG

In-situ observations were conducted on areas of alpine meadow, measuring any changes in temperature along with associated changes in vegetation types and coverage. According to Ren, temperature rises of less than 3 degrees Celsius were shown to bring no significant change in the number of species and community dominant species, whereas any rise above this level was likely to result in marked changes in the alpine meadow ecosystem.

Ren said that, based on the research, 3 degrees Celsius may be the critical "tipping point" for the degradation of the alpine meadow ecosystem in the headwater regions of the Yangtze and Lancang rivers.

Over the past decade or so, the average temperature in the headwater region of Yangtze River has risen by 1.4 degrees Celsius compared with that of the previous 40 years, data shows.

The study has also suggested the need to further strengthen the observation of climate change in the headwater regions and improve the early warning system for ecosystem degradation risks, Xu said.