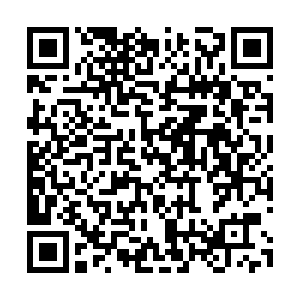 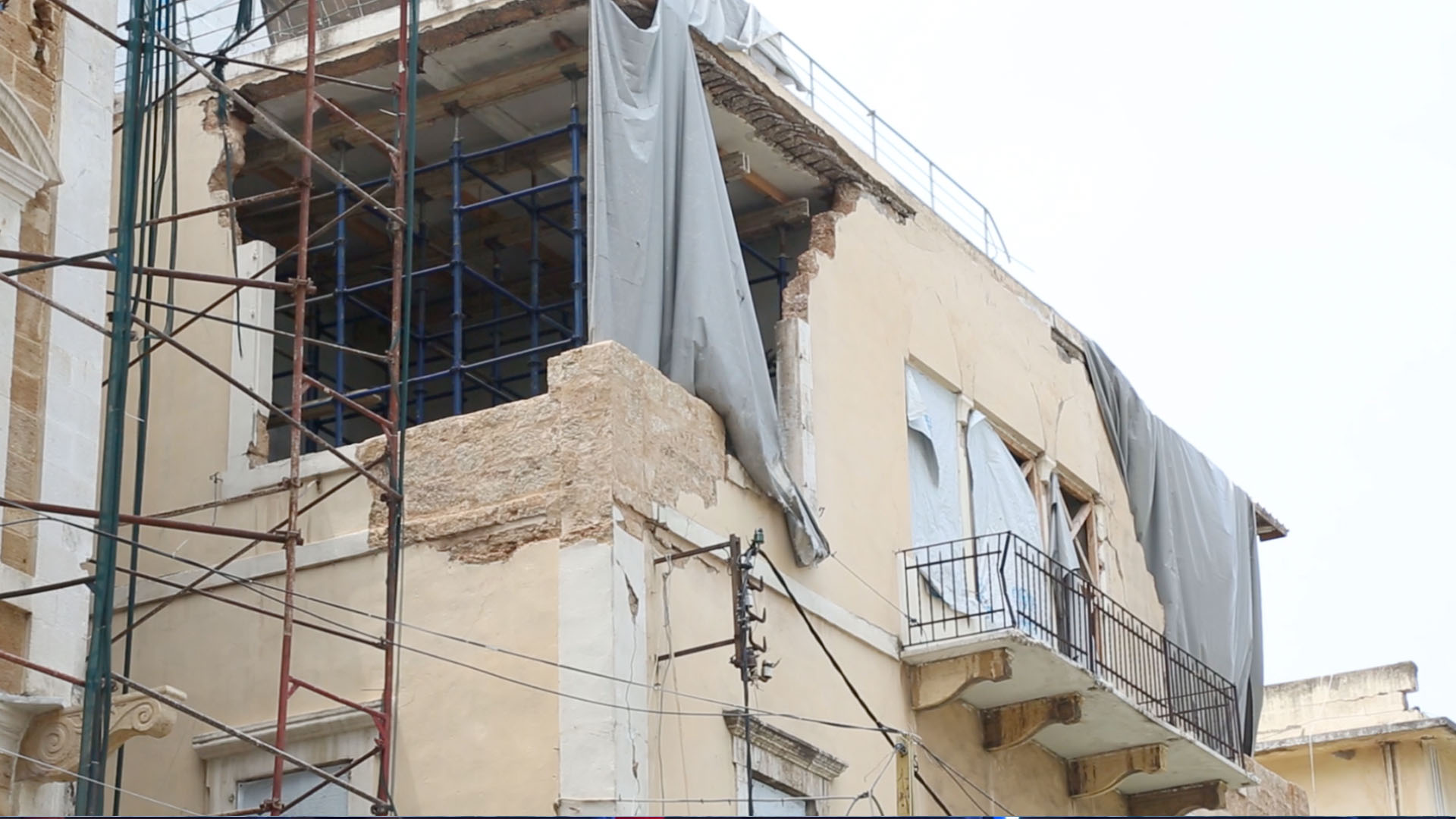 August 4, 2022 marks the second anniversary of the deadly Beirut port blast that saw the death of at least 219 people and injured over 6,000 when large amounts of ammonium nitrate, stored improperly at the port for years, exploded. From Beirut, CGTN's Priyanka Navani updates on what has, and has not changed in the country since then.