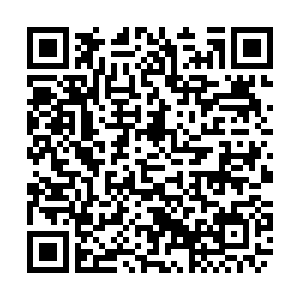 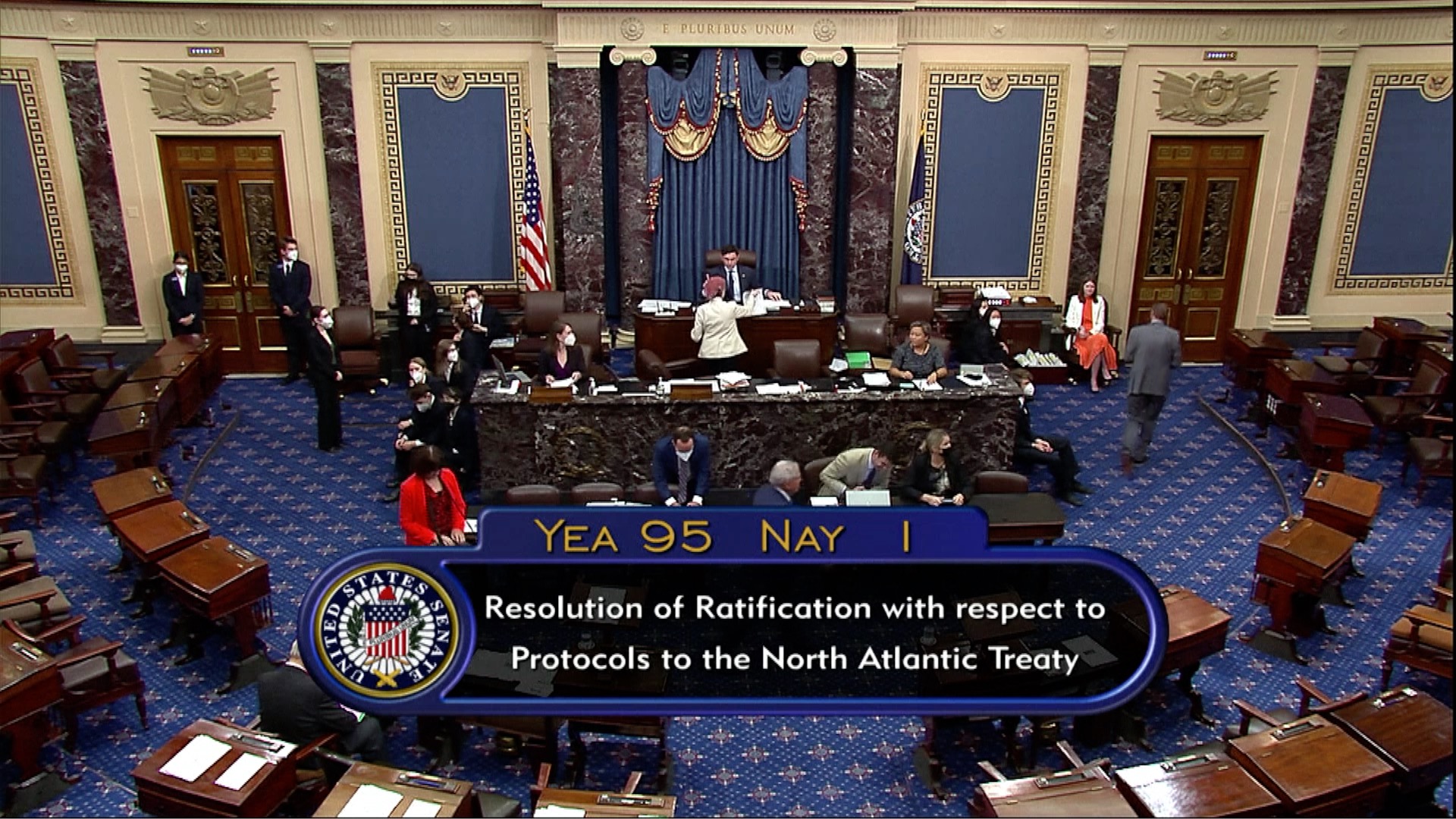 The U.S. Senate ratified NATO membership for Finland and Sweden with overwhelming bipartisan votes. The final vote was 95 to 1.

NATO requires the consent of each member state before adding new members. Though Turkey voiced concerns regarding the addition of Sweden and Finland, in part because it views them as soft on banned Turkish Kurdish exile groups, the procedure nonetheless went forward.