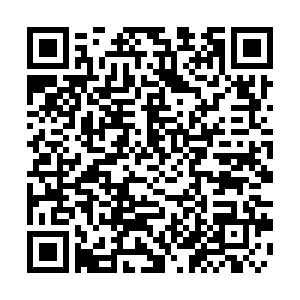 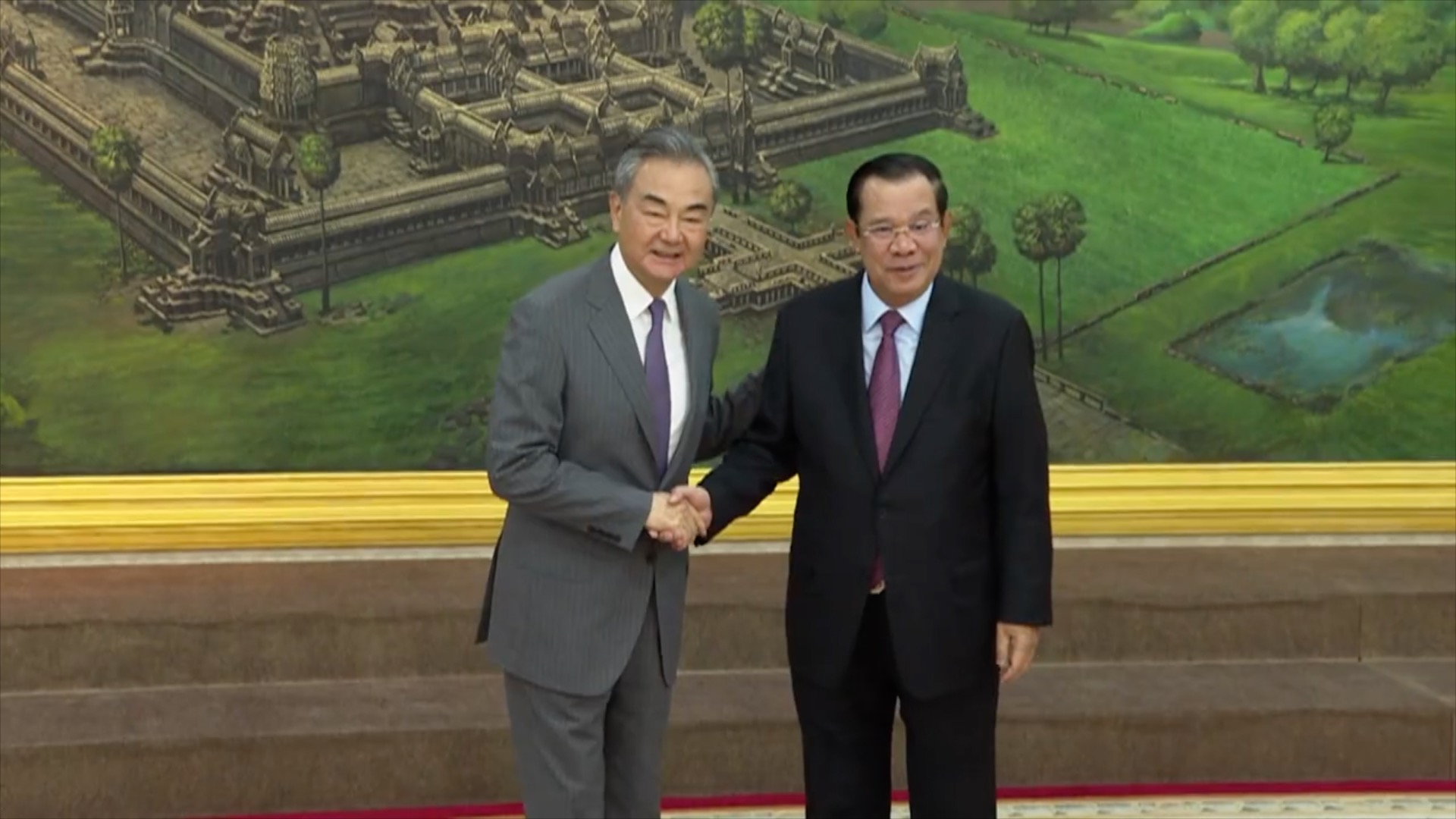 The provocative act of the U.S. side on the Taiwan question is not accidental, but a carefully planned farce that exposes its ugly face of treachery, said Chinese State Councilor and Foreign Minister Wang Yi on Wednesday.

He made the remarks when meeting with Cambodian Prime Minister Samdech Techo Hun Sen in Phnom Penh, Cambodia.

The U.S. attempt to "contain China with Taiwan" cannot succeed at all, nor will it change the historical trend that Taiwan will inevitably return to the motherland, but will only inspire the 1.4 billion Chinese people to unite as one and speed up the construction of a great modern socialist country with Chinese characteristics, said Wang.

The Taiwan question, which arose out of national weakness and chaos at the time, will surely come to an end with national rejuvenation, and the "Taiwan independence" forces will surely be judged by history, he added.

Hun Sen stressed that Cambodia firmly adheres to the one-China principle, viewing Taiwan as an inalienable part of China's territory.

Cambodia firmly opposes any words or deeds that infringe on China's sovereignty and territorial integrity and will continue to firmly support China in safeguarding its core interests and stand together with the 1.4 billion Chinese people, said the prime minister.

On China-Cambodia relations, the two sides agreed to deepen the synergy between their development strategies and strengthen cooperation in various areas including trade, infrastructure, mining, energy, agriculture and defense.

China-Cambodia relations have withstood the test of a changing international landscape and remain rock-solid and unbreakable, Wang said.

The high-quality Belt and Road cooperation between China and Cambodia has been yielding fruitful results and shown broad prospects for development, he added.

Hun Sen said the iron-clad bilateral friendship has taken root in both nations, enjoying fruitful results from the joint construction of the Belt and Road, which has brought huge benefits to their peoples.

He also said the two sides will celebrate the 100th anniversary of the birth of former Cambodian King Norodom Sihanouk this year and the 65th anniversary of bilateral diplomatic ties in 2023.

Both sides pledged to strengthen communication and coordination on regional affairs, uphold the centrality of the Association of Southeast Asian Nations in the regional architecture, and oppose bloc confrontation in the region and coercion of countries to take sides.

They also exchanged views on the Myanmar issue and the Ukraine crisis.