Download
What do Chinese people think about Pelosi's visit to Taiwan? 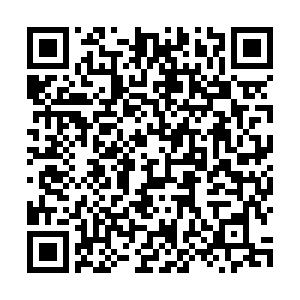 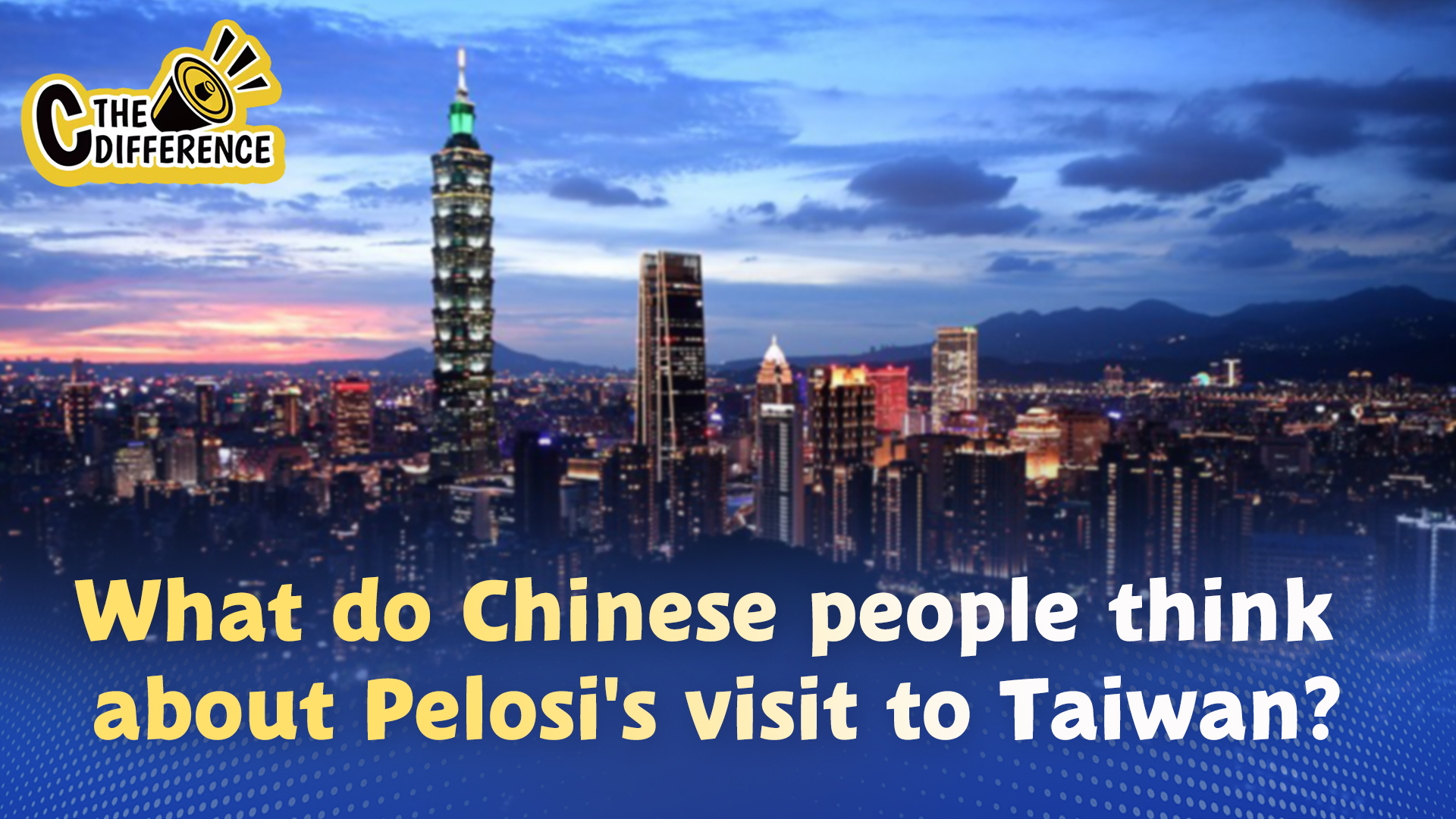 A U.S. Air Force jet carrying U.S. House Speaker Nancy Pelosi arrived in Taipei late on August 2, despite repeated warnings from the Chinese government and the Biden administration. The visit to what China considers part of its territory by the highest-ranking U.S. official in decades is believed to be a blatant breach of U.S. commitment to the one-China policy. The Chinese authorities said it will seriously erode the political foundation of China-U.S. relations and gravely undermine peace and stability across the Taiwan Strait.

Pelosi's political stunt also drew an uproar from the Chinese public, who have been pouring their disappointment and anger out on and offline in the past few days. CGTN's "C the Difference" took to the streets on the day of Pelosi's arrival in Taiwan to ask what people thought of her trip.