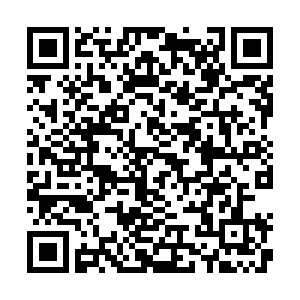 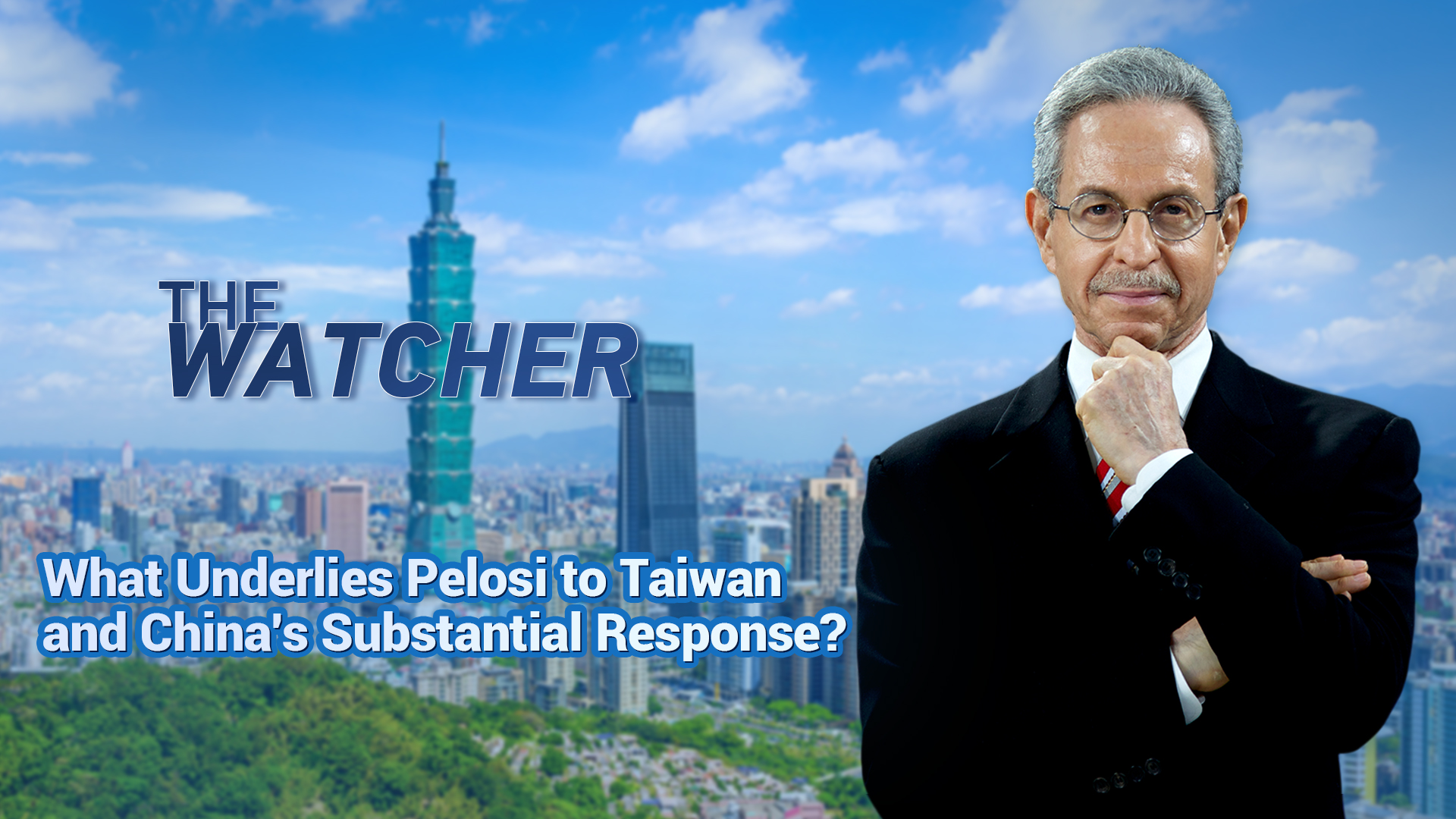 I'm Robert Lawrence Kuhn and what I'm watching is what everyone is watching: United States Speaker of the House of Representatives Nancy Pelosi's visit to Taiwan, and the Chinese mainland's whole-of-government, indeed whole-of-society's reaction and response.

Everyone knows the obvious facts. Pelosi is the highest-ranking U.S. official to visit Taiwan in 25 years — a high-profile visit of symbolism and flourish — thus giving Taiwan, as the Chinese mainland sees it, tacit encouragement of quasi-independence, which the mainland vigorously opposes, because Taiwan, China avers, is its sovereign territory and internal affairs.

China's Ministry of Foreign Affairs charged: "The United States, for its part, has been attempting to use Taiwan to contain China. It constantly distorts, obscures and hollows out the one-China principle, steps up its official exchanges with Taiwan, and emboldens 'Taiwan independence' separatist activities. These moves, like playing with fire, are extremely dangerous. Those who play with fire will perish by it."

A few days earlier, President Joe Biden, a Democrat like Pelosi, publicly disavowed Pelosi's trip, making the remarkable comment that the U.S. military "thinks it (Pelosi's trip) is not a good idea right now" — but, due to the separation of powers in the U.S. government, the U.S. president, as head of the executive branch, could not control a leader of the legislative branch — a rationale that few observers could accept.  In a fascinating twist of U.S. domestic politics, the Republican leadership in Congress praised Pelosi for making the trip, the first time in memory that senior Republicans ever praised Pelosi for anything! Chinese observers could be forgiven for being suspicious.

Some Chinese analysts say that the U.S. policy of "strategic ambiguity," in effect for decades and reasonably accepted by both sides, has changed to "strategic chaos." Some American analysts would agree, casting the catalyst as China's increasing national assertiveness and military capabilities, while acknowledging uncertainties and disagreements as to optimum U.S. response.

Pelosi's trip offered the Chinese government no choice. Taiwan is the reddest of red-lines marking China's core interest. A tsunami of patriotic comments flooded Chinese social media — so much so that prominent sites crashed momentarily. Foreigners may not appreciate the depth of feelings of many Chinese, who view Taiwan as if a lingering sore, an open wound, that reminds them of the painful century of humiliation and oppression by foreign forces. Thus, Taiwan symbolizes patriotism, love of country and national pride, all powerful movers of human emotions. I have witnessed over and over again the symbolic power of Taiwan to galvanize the Chinese social-psych; Chinese from all walks of life — common citizens, intellectuals, military leaders, business leaders — come together on Taiwan.

I can give a personal example. Some years ago, a Chinese friend of mine, who had worked his way up to become a senior investment banker in a major international bank, told me that if there were a war over Taiwan, he would quit his extremely lucrative job and join the army as a recruit.

To maintain creditability, the Chinese government must show substantial pushback, both military and economic, more than they did during the 1996 Taiwan Strait Crisis. The Chinese nation today is significantly stronger; the Chinese people today are significantly better informed.

Just after Pelosi landed in Taipei, no one deemed it coincidence that China's PLA announced joint-military, live-fire drills to be held at six locations surrounding Taiwan's coastline, near Taiwan's largest ports, interrupting flights and shipping, in effect simulating a blockade of the entire island —and thus demonstrating, at the mainland's discretion, the mainland's absolute control. The PLA stated, "The military operations are a stern deterrent against the recent major escalation of the negative acts by the United States on the Taiwan question, and a serious warning against separatist activities seeking 'Taiwan independence'."

In addition, the Chinese mainland imposed economic costs, halting natural sand exports to Taiwan and suspending some 2000 imports from Taiwan, including citrus, two kinds of fish, and other foods — yet not disturbing Taiwan's central role in global technology manufacturing.

It was clear that the Chinese side was signaling that while they condemn Pelosi's visit in the sternest terms and with the utmost gravity, they are calibrating and do not seek escalation. There will be no war.

But Chinese commentators state that these are but the first waves of countermeasures, which will continue, and that China takes the long view, having on its side, moral right and increasing might.