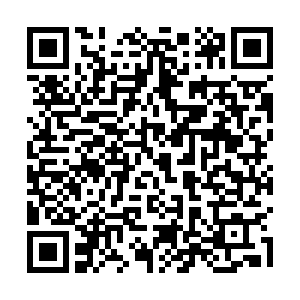 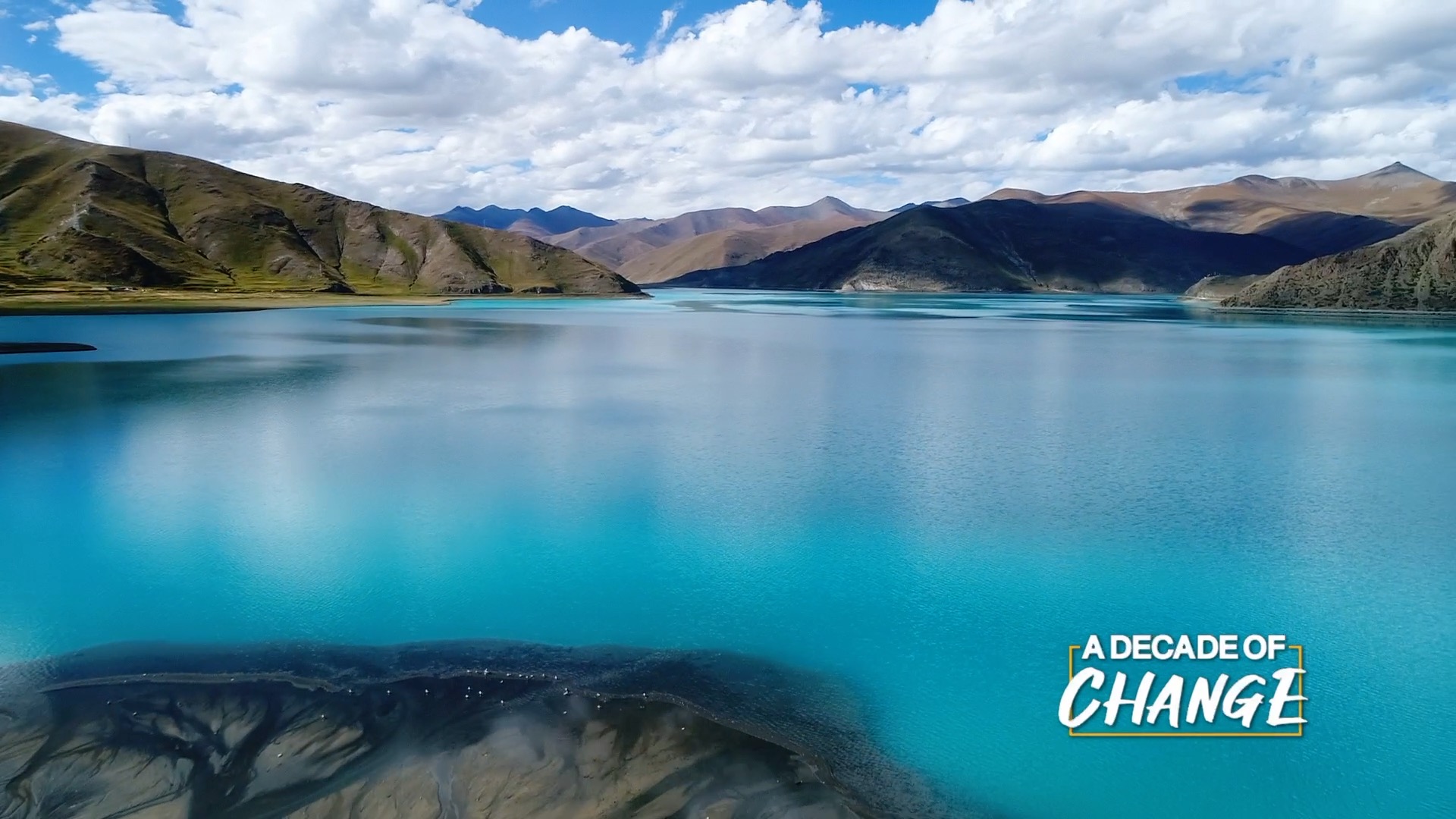 CGTN's "A Decade of Change" series recounts the remarkable changes in Chinese provinces, municipalities and autonomous regions over the past 10 years. This episode features southwest China's Tibet Autonomous Region. In 10 years, the length of highways in Tibet has passed 1,000 kilometers. On August 15, 2014, the Lhasa-Xigaze railway began operations. The primary power grid now covers all counties (districts) across Tibet. A unified power grid has been created throughout the region.