Download
At least 13 killed in nightclub fire in Thailand
CGTN 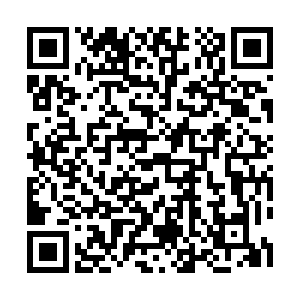 At least 13 people were killed and more than 40 others were injured after a fire erupted at a nightclub in Chonburi Province, southeast of the Thai capital Bangkok, early on Friday, a police official said.

The inferno started about 1:00 a.m. as people packed into Mountain B pub in Sattahip district, the Bangkok Post said.

Footage circulated on social media showed people running for safety and screaming. Some people were seen running with their bodies engulfed in flames.