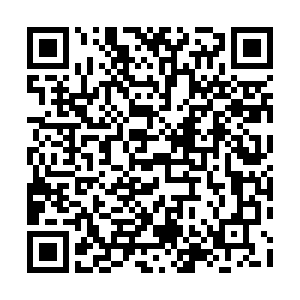 At least 5 people were killed, including a nurse, and 37 others were injured in a hospital fire on Friday morning in Icheon, South Korea, 50 kilometers southeast of Seoul, Yonhap News Agency has reported.

A total of 46 people, including 33 patients, were inside the four-story building when the fire erupted.

An investigation is underway, but the fire was reportedly sparked at a screen golf facility on the building's third floor.