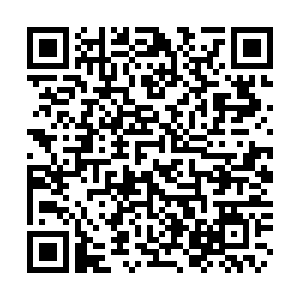 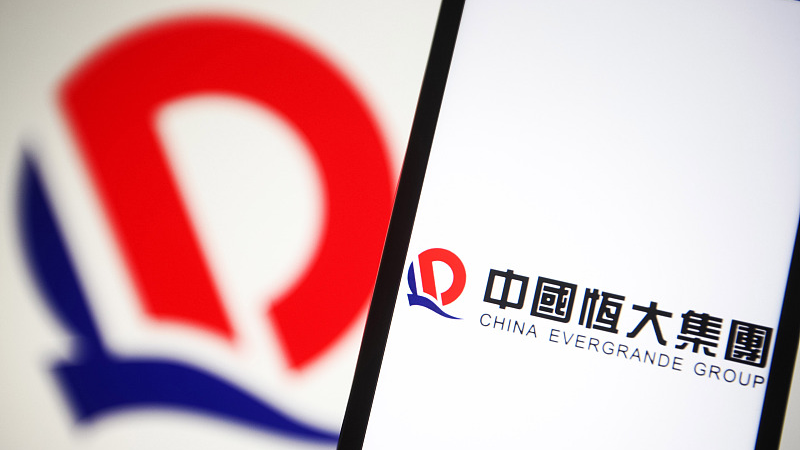 A China Evergrande Group logo is seen on a smartphone screen. /CFP

A China Evergrande Group logo is seen on a smartphone screen. /CFP

Embattled property developer China Evergrande Group announced on Thursday that it had canceled a land contract to build a soccer stadium in China's southern metropolis Guangzhou, in return for 5.52 billion yuan ($818 million).

The group entered the land-use-right contract with the city's government in 2020, with a plan to develop the land for commercial and sports uses for 40 years, and other business uses for 50 years, Hong Kong-listed Evergrande said in a filing.

Evergrande had started construction on the land, including building construction of Guangzhou Evergrande Football Stadium, a professional football stadium planned with at least 80,000 seats, according to the filing. 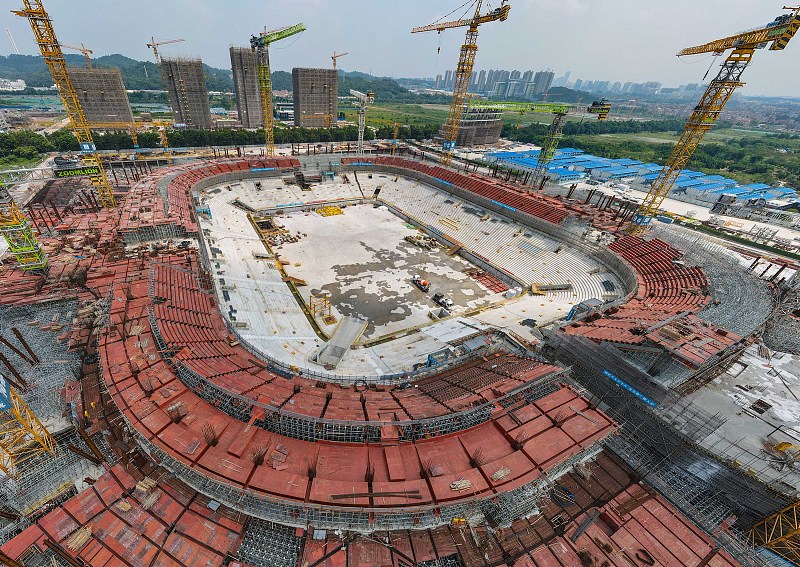 As China's real estate sector has entered into a depression in recent years, Evergrande has been troubled with debt crisis. A total refund of about 5.52 billion yuan, which will be paid into a project escrow account designated by the government, will be used to settle debts relating to the deal.

Evergrande is expected to record a loss of about 1.255 billion yuan, which is the amount of the total book value of the land together with the buildings, structures, and other items at the site after deducting the refund.