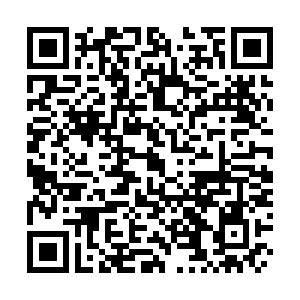 On August 3, the Association of Southeast Asian Nations (ASEAN) convened its 55th Foreign Ministers' Meeting in Cambodia, with ministers expressing their concern over "growing tension in the Taiwan Strait" during closed-door talks. "We hope that all sides will try their best to deescalate the tension," said ASEAN spokesman Kung Phoak, while reaffirming that Cambodia's position remains consistent: it respects the one-China principle, and hopes that "all parties would adhere to the principles and the key documents they have already agreed on."

ASEAN's resolve for restraint and de-escalation pathways arrives at a critical time. Without question, the central trigger to heightened tensions in the Taiwan Strait has been U.S. House Speaker Nancy Pelosi's visit to Taiwan, completely violating the one-China principle, and symbolizing brazen support for Taiwan separatist forces in a bid to advance U.S.-led escalations.

ASEAN nations realize the merits of adhering to each other's core sovereign interests, including those of China. But Washington's desire to consistently infringe upon China's sovereignty – in overt defiance of international consensus – strikes a painful contrast to all that ASEAN is determined to accomplish: help stabilize the situation over Taiwan, and ensure the current trajectory doesn't "escalate the political heat between all concerned parties."

Growing calls to maintain calm from within the bloc, as well as a stance against "any actions that would aggravate tensions" in the Taiwan Strait, serve as a wake-up call for the U.S. to pursue course correction over Taiwan. It is particularly important, given Washington's view of ASEAN as a major regional player.

A change of course from aggravated tensions demands an end to extremely counterproductive U.S. actions over the Taiwan question. That includes Washington's futile push for official links with the Chinese province, blatant denial of the international community's universally agreed one-China principle, and disregard for China's strong opposition and serious representations on the matter. An end to Washington's anti-China provocation streak remains central to any lasting peace guarantees in the Taiwan Strait.

"We don't want to see that [growing tension in the Taiwan Strait] because the world is facing multiple crises," said the spokesperson of the 55th ASEAN Foreign Ministers' Meeting, indicating the bloc's waning appetite to play witness to emerging crises. 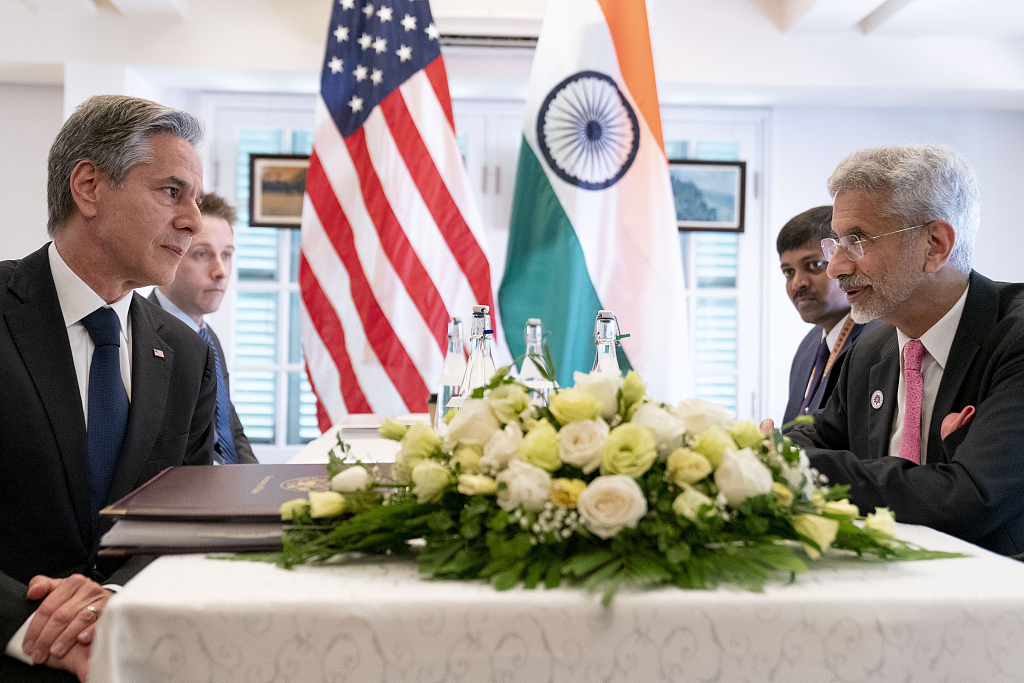 Attention stands focused on ASEAN's regional security talks involving U.S. Secretary of State Antony Blinken, particularly when Washington is left with limited space to deny its ownership of current escalations. For instance, in adhering to the one-China principle, there is a fundamental discord between U.S. and ASEAN: the latter's hallmarks of compliance have not been accompanied by a penchant for interference, consistent with the positions of scores of countries worldwide.

For years now, ASEAN has reaffirmed its adherence to China's binding principle. It does not share Washington's fantasy of defying boundaries that are sovereign to China, and facing the consequences of doing so. "We do not wish to see any actions that would aggravate tensions and undermine peace and stability in the region," echoed Thai foreign ministry spokesman Tanee Sangrat, reaffirming the kingdom's commitment to China's iron-clad principle.

From a regional standpoint, there are also clear economic risks attached to U.S.'s reckless adventurism over the Taiwan question. Consider the heightened potential for disruption in the Taiwan Strait: it is one of the globe's busiest waterways, and enjoys a critical role in global supply chains.

The Taiwan Strait's interconnectivity with several major Asian economies, including ASEAN, gives paramount importance to regional considerations for peace. Almost 50 percent of the world's container ships also passed through the Taiwan Strait this year, according to Bloomberg Data.

All this means it is only a matter of time until Washington is made to answer in full for its conscious dilution of the one-China principle, which arrives at the expense of regional interests, and lies at the heart of the latest round of tensions over the Taiwan Strait.