Download
Cubs. Cardinals to bring MLB overseas games back to London in 2023
CGTN 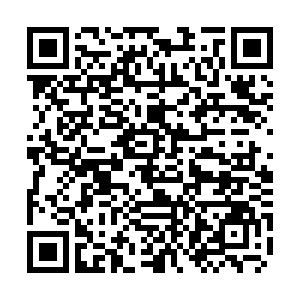 A view inside the London Stadium in London, England. /CFP

A view inside the London Stadium in London, England. /CFP

The Chicago Cubs and St. Louis Cardinals will play at the London Stadium in UK on June 24 and 25 in 2023 as part of the Major League Baseball (MLB) World Tour, the league announced on Thursday.

Back in June 2019, the Boston Red Sox and New York Yankees played two games at London Stadium to bring the MLB regular season competitions to Europe for the first time in history. However, such overseas games failed to continue after that because of COVID-19.

The Cubs have not played outside the U.S. continental and Canada since 2003 when they played against the Montreal Expos in San Juan, Puerto Rico. The team also went to Tokyo, Japan to play against the New York Mets in 2000. The Cardinals contended with the Cincinnati Reds in Monterrey, Mexico in 2019.

By Thursday, the Cubs bottom the National League Central with a 41-63 record, while the Cardinals (57-48) replaced the Milwaukee Brewers to lead the division. 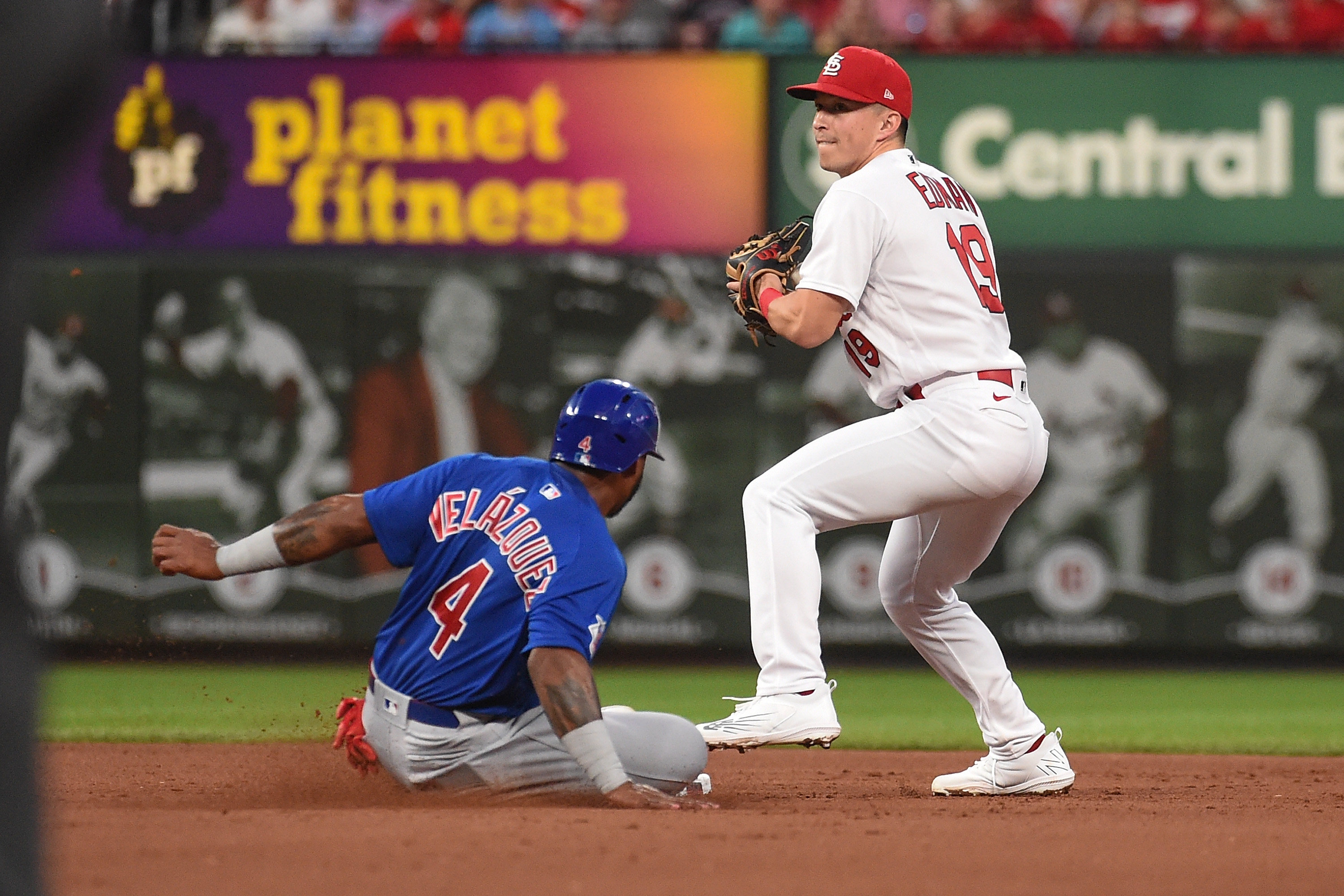 Nelson Velazquez (#4) of the Chicago Cubs is out at second as Tommy Edman of the St. Louis Cardinals turns a double play in the game at Busch Stadium in St. Louis, Missouri, August 4, 2022. /CFP

Nelson Velazquez (#4) of the Chicago Cubs is out at second as Tommy Edman of the St. Louis Cardinals turns a double play in the game at Busch Stadium in St. Louis, Missouri, August 4, 2022. /CFP

The MLB World Tour will include 24 regular season games, including the London series and 16 exhibition games in Asia, Mexico, Latin America and Europe through the 2026 season.

The Toronto Blue Jays traded with Kansas City Royals for outfielder Whit Merrifield. Merrifield has never played in the playoffs since he entered the major league in 2016. The Blue Jays are second in the American League East with a 59-46 record as of Thursday and very likely to secure a postseason spot this season.

The Cardinals landed left-hander Jordan Montgomery by trading centerfielder Harrison Bader to the Yankees. The arrival of Montgomery will further enhance the team's rotation for the playoffs.

Many other teams completed different deals to compete for qualification for postseason, which expanded to include 12 teams from the 2022 season.