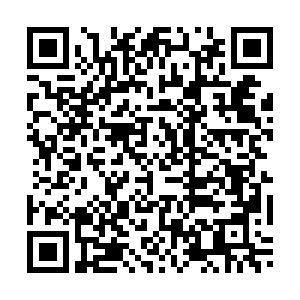 Wimbledon champion Novak Djokovic, whose refusal to be vaccinated against COVID-19 makes him unable to enter Canada, has officially withdrawn from the ATP hardcourt tournament in Montreal, a day before the official draw ceremony.

The Serb star's unvaccinated status made it unlikely he would play in the prestigious ATP Masters tournament, seen as a tune-up event for the U.S. Open. He will probably also miss the last Grand Slam event this season starting later this month as the United States also requires visitors to the country to show proof of vaccination. 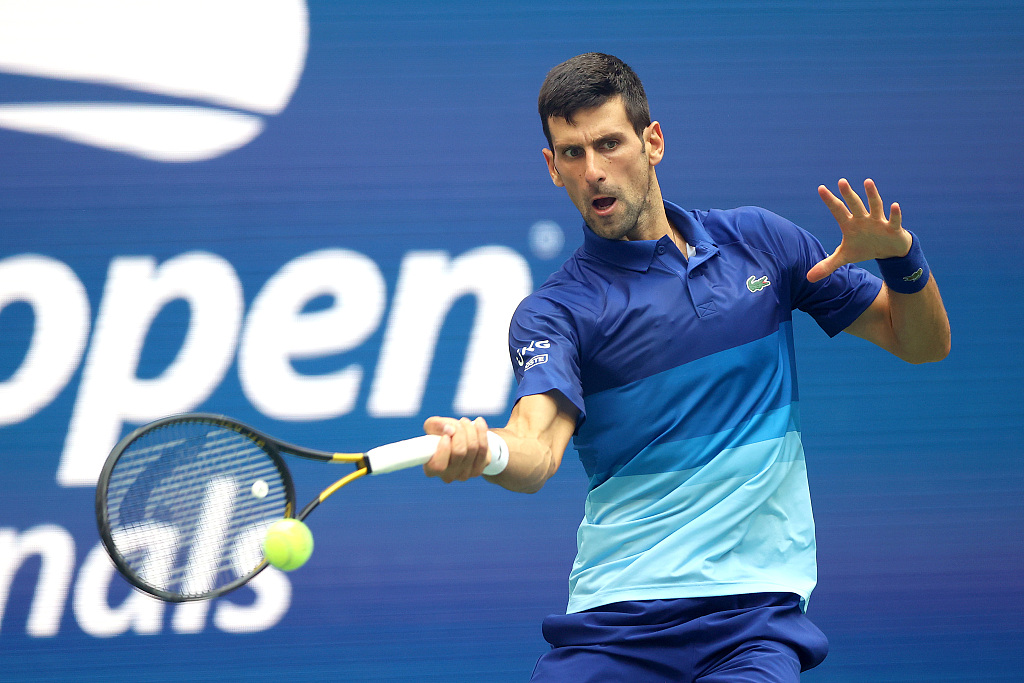 Djokovic, who remains on the entry list for the U.S. Open in New York and wishes to be able to play there, has previously said he was prepared to miss Grand Slam tournaments rather than take the COVID-19 vaccine.

The Serbian was unable to defend his Australian Open crown this year after being deported from the country over his vaccination status in January.

Along with world No. 6 Djokovic, Tennis Canada said Germany's Oscar Otte also withdrew and that Wimbledon finalist Nick Kyrgios of Australia and Frenchman Benjamin Bonzi were entered into the main draw.