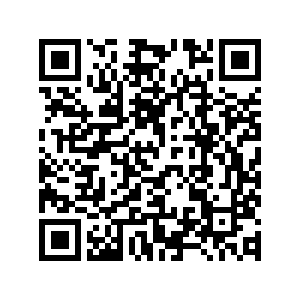 The 60-minute Earth Summit Mission documentary is a record of the second Chinese scientific expedition to Mount Qomolangma which took place in the summer of 2022. It involved around 200 scientists, led by Yao Tandong from the Institute of Tibetan Plateau Research under the Chinese Academy of Sciences. In the course of the expedition, the scientists set a number of records, from collecting ice and snow samples from the highest point on Earth and setting up the world’s highest weather station, to sending up an observation aerostat to an altitude of over 9,000 meters.

The documentary not only records the mountaineering team’s ascent to the summit of Mount Qomolangma, but also highlights how other members of the expedition – Xu Baiqing and his ice-core drilling team, and Gao Jing and her colleagues responsible for launching the aerostat – faced up to and overcame the unique challenges of working in such an extreme environment. The documentary, which for the first time uses ultra-high definition 4K technology to film scientific research in the Qomolangma area, is a celebration of the work of generations of Chinese scientists who have pursued their spirit of inquiry even in the most challenging conditions.