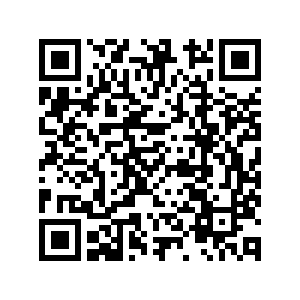 Russian President Vladimir Putin told President of Türkiye Recep Tayyip Erdogan on Friday he was hoping to sign an agreement to boost trade and economic ties.

"I hope that today we will be able to sign a relevant memorandum on the development of our trade and economic ties," Putin said as the two leaders sat down for talks in the Black Sea resort city of Sochi.

Erdogan said ahead of their talks that meetings between Turkish and Russian delegations had been fruitful and he would discuss developments in Syria with Putin.