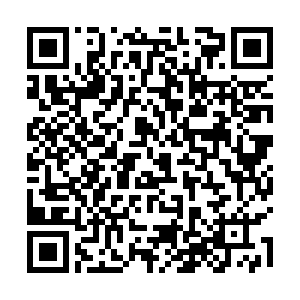 China has experienced the third strongest regional heat wave since July 13, after 1961, second only to 2013 and 2017, according to the National Climate Center.

As of August 2, the high temperature weather has lasted for 51 days, covering an area of more than 5 million square kilometers and affecting a population of more than 900 million people. The highest temperature of 131 national weather stations has reached or exceeded the historical record. The highest daily temperature in Lingshou, Gaocheng, Zhengding City in Hebei Province and Yanjin City in Yunnan Province even reached a whopping 44°C.

The prolonged hot weather has also affected energy consumption and people’s health in many places. Since June 13, the electricity consumed in Hebei, Shandong, Zhejiang, Henan, Shaanxi, Gansu, Ningxia, Xinjiang has reached a record high. Shanghai's residential electricity consumption in early July alone increased by 33.56% year-on-year. Many in Zhejiang, Jiangsu, Sichuan and other places were diagnosed with heat stroke. From July 1 to 14, the Shenzhen emergency center received 73 heatstroke-related calls.

According to the the National Meteorological Center, hot weather will continue in Jiangsu, Anhui, Zhejiang, Fujian, Shanghai, Jiangxi, Hunan, Henan, Shandong, Hubei and Shannxi Province in the next ten days.