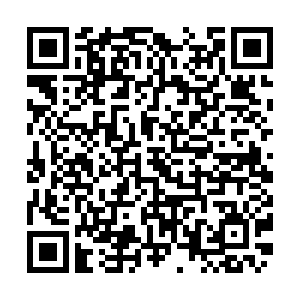 Parts of Australia's beleaguered Great Barrier Reef now have the highest levels of coral cover seen in decades, a government report said Thursday, suggesting the aquatic wonder could survive given the chance.

Portions of the vast UNESCO heritage site showed a marked increase in coral cover in the last year, reaching levels not seen in 36 years of monitoring, the Australian Institute of Marine Science said.

Scientists surveying 87 sites said northern and central parts of the reef had bounced back from damage more quickly than some had expected, thanks mainly to fast-growing Acropora, a branching coral that supports thousands of marine species. 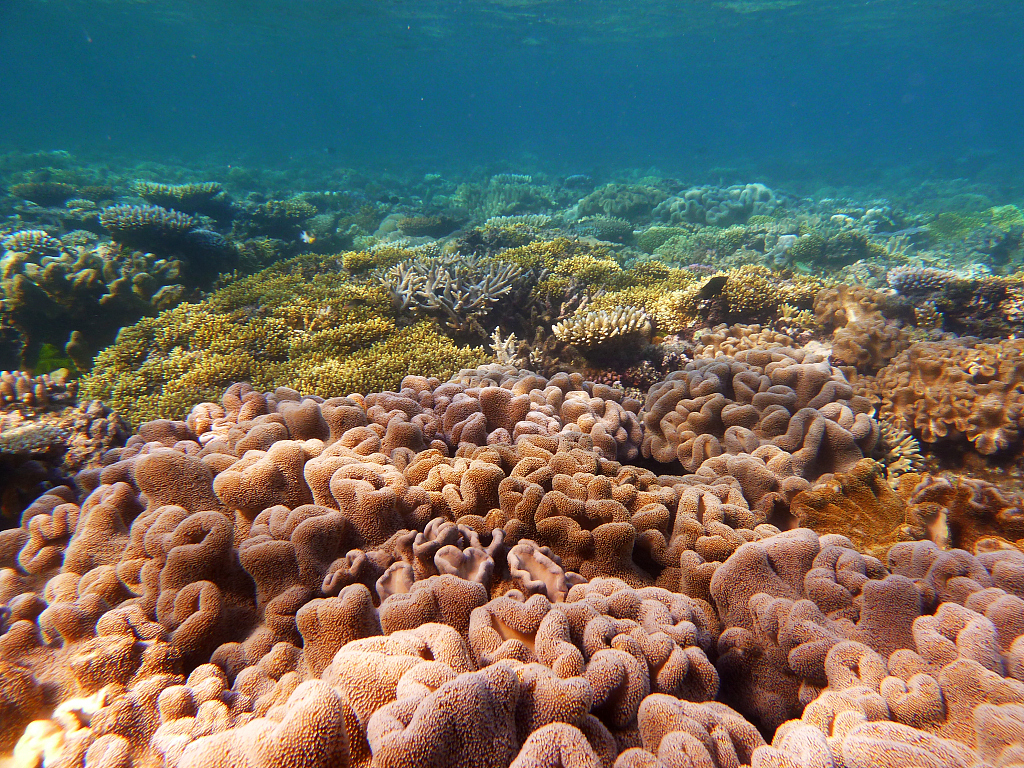 But far from declaring victory, Hardisty warned the gains could easily be reversed by cyclones, new bleaching events or crown-of-thorns outbreaks.

He pointed to a reversal in fortunes for the southern portion of the reef, which a year ago had appeared to be on the mend, but was now in decline again.

"This shows how vulnerable the reef is to the continued acute and severe disturbances that are occurring more often, and are longer-lasting," he said.

Coral coverage has increased by 36 percent across sites monitored in the northern part of the reef, up from 27 percent in 2021.

But the picture was less encouraging as the scientists moved south, with a smaller increase in cover in the reef's central belt and a marked decrease in coral cover in the south.

The spread of coral-killing crown-of-thorns starfish has also taken a toll. 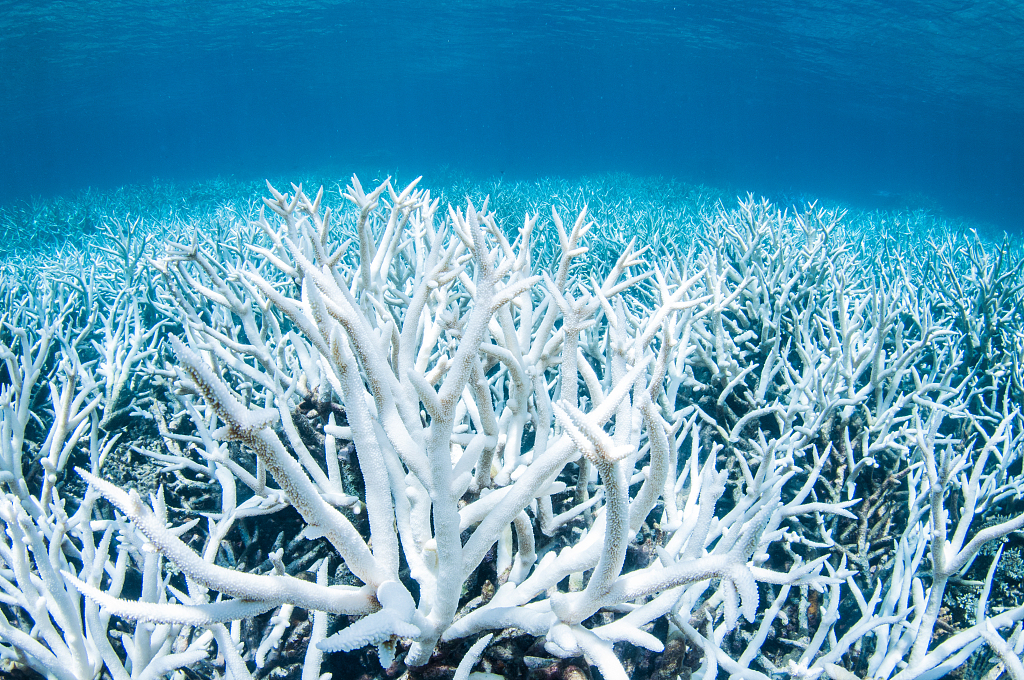 Many fear that the speeding rate of damage could cause the reef to be destroyed entirely.

Marine scientist Terry Hughes said it was "good news" that coral was regrowing, but warned the species driving the recovery were very vulnerable to ocean heating.

He added that replacing large, old, slow-growing corals that had defined the reef was likely "no longer possible. Instead we're seeing partial reassembly of fast-growing, weedy corals before the next disturbance."

Zoe Richards a researcher at the Coral Conservation and Research Group at Curtin University also cautioned against over-optimism.

"This recovery trend is driven by a handful of Acropora species which often grow in a boom-and-bust pattern," she said. "This means that the next thermal stress event could easily decimate these coral communities once again."

"We are already finding evidence that each mass bleaching event leads to local extinctions of rarer species, so the short-term success of a handful of fast-growing coral species masks the full story about the largely hidden losses of biodiversity."