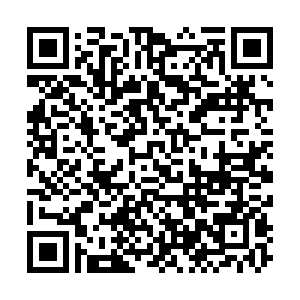 The majority of those in the business sector of the Taiwan region can "tell right from wrong," said a Chinese mainland spokesperson on Friday.

Ma Xiaoguang, spokesperson for the Taiwan Affairs Office of the State Council, made the comments in response to a media query about Robert Tsao, founder of contract chipmaker United Microelectronics Corp. Tsao pledged to donate $100 million to help shore up "Taiwan's security," according to media reports.

Tsao's move was a distortion of basic facts that smeared the Chinese mainland, said Ma, adding that that the businessman's support for "Taiwan independence" forces and external forces does not stand for the business sector of the island or the vast majority of the Taiwan residents, and was doomed to fail.