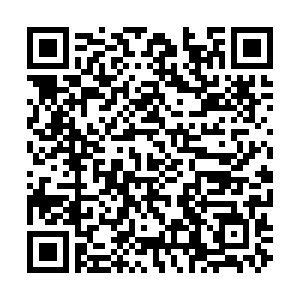 The Malian army and "white-skinned soldiers" were involved in the deaths of 33 civilians, according to an expert report to the UN seen by AFP on Friday.

The bodies of 29 Mauritanians and four Malians were found near the village of Robinet El Ataye in the Segou region, where 33 civilians had been beaten and taken away on March 5, the UN Group of Experts on Mali said in a report to the Security Council late last month.