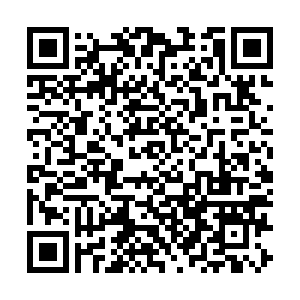 Ukraine's Energoatom state nuclear power company said a high-voltage power line at its Zaporizhzhia nuclear power plant had been hit by Russian shelling on Friday, but that the plant still worked and no radioactive discharges have been detected.

The plant is in Russian-controlled territory. The statement came shortly after the Russian-installed administration of the occupied Ukrainian city of Enerhodar said power lines at the plant had been damaged by a Ukrainian strike.