Download
Pelosi's Taiwan visit places the U.S. on the wrong side of history
Danny Haiphong 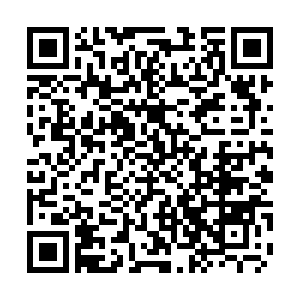 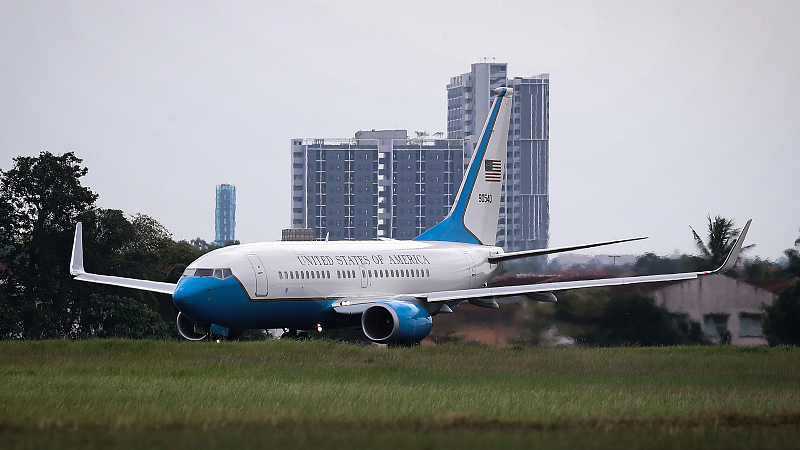 On August 2, U.S. Speaker of the House of Representatives Nancy Pelosi led a Congressional delegation to Taiwan despite numerous warnings from China's Foreign Ministry and the People's Liberation Army (PLA) to reconsider. Pelosi's military aircraft snuck into Taiwan late in the evening.

The next day, the second-in-line to the U.S. president met with authorities in Taiwan. Pelosi's actions represent a blatant violation of the one-China principle. They place United States firmly on the wrong side of history by further accelerating the deterioration of its relationship with China.

The one-China principle is the foundation of China-U.S. relations. In 1971, The United Nations recognized the People's Republic of China (PRC) as China's rightful government under Resolution 2758. This came after more than 22 years of sanctions against China led by the U.S.

In 1972, the U.S. and China began the normalization process which led to three China-U.S. joint communiques over a 10-year period. Each joint communique, while addressing various features of the China-U.S. relationship, affirms the one-China principle.

The U.S. is playing a dangerous game in Taiwan by trampling on the spirit of the joint communiques. Pelosi's trip was a strong indication that the U.S. is committed to deviating not only from international law but also the very basis for relations with China.

The decision to meet with the authorities in Taiwan sent a strong message to so-called separatist forces on the island that the U.S. supports their dangerous and misguided political project. Taiwan's status under the one-China principle is a red line. To cross it means the potential for war, and the U.S. came dangerously close to sparking one through Pelosi's reckless trip.

China is entirely within its right to respond to this aggressive maneuver by the U.S. The PLA began military exercises around the Taiwan Strait on August 4. Targeted export bans on Taiwan continue to grow in number. China has made clear that Pelosi's visit will accelerate the process of reunification. While China remains committed to peaceful reunification, it will not allow Taiwan to be used by the U.S. as springboard for undermining its sovereignty. 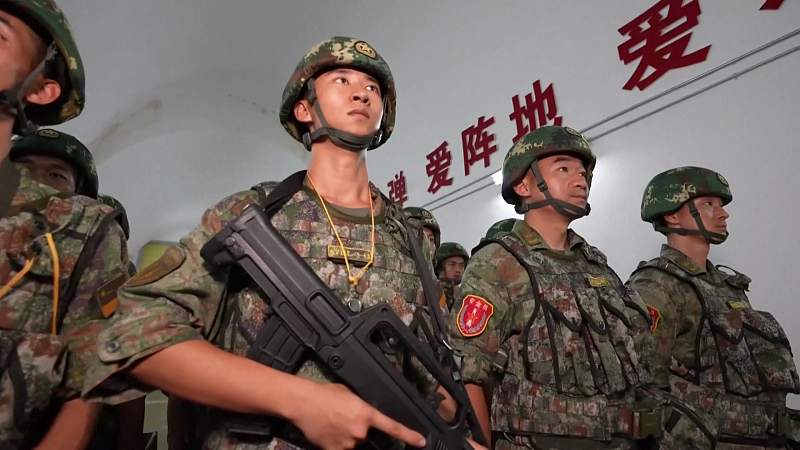 The Eastern Theater Command of the People's Liberation Army (PLA) conducts actual combat joint exercises and training around the Taiwan island in response to the U.S. provocation, August 4, 2022. /CFP

The Eastern Theater Command of the People's Liberation Army (PLA) conducts actual combat joint exercises and training around the Taiwan island in response to the U.S. provocation, August 4, 2022. /CFP

Of course, Nancy Pelosi's trip did not occur in a political vacuum. The U.S. has been steadily eroding its commitment to the one-China principle in action while claiming to abide by it in word. U.S. military personnel stationed in Taiwan have doubled in the last year alone. U.S. President Joe Biden has approved five arms sales to Taiwan less than two years into office. Biden has also stated on three different occasions that the U.S. is prepared to use military force to "defend" Taiwan from China in case of an "invasion."

Pelosi is thus not alone in her violation of the one-China principle and acts of aggression toward China. Joe Biden's administration has laid the foundations for this dangerous moment in China-U.S. relations through the escalation of a dangerous new cold war.

The U.S. foreign policy establishment understands full well that China is committed to peaceful reunification, and that the status of Taiwan is not for Washington to decide. Biden's talk of a so-called invasion of Taiwan from the mainland or Pelosi's assertion of "iron-clad" support for Taiwan is nothing but rhetoric read from the script of political theater. The U.S.'s true goal is to encircle China, to provoke China, and to undermine China's rise on the global stage.

Taiwan is therefore a pawn in the U.S.'s geopolitical strategy to maintain unipolar hegemony. But this isn't all that's at play. Pelosi's Taiwan visit came amid a myriad of domestic ills afflicting the U.S. economic and political system.

President Biden's public approval rating is below 30 percent. The U.S. economy is experiencing record inflation that has been described by experts as having "no end in sight." With Congressional mid-term elections coming up in November, Pelosi sent a dramatic "tough on China" message to divert attention away from domestic problems that will inevitably impact the Democratic Party's political future.

The U.S. is in no position to dictate how China resolves its internal affairs. More than one billion Chinese people stand firmly in support of the one-China principle. The PLA is prepared to defend China's sovereignty. China's economy is stable and experiencing steady growth. The U.S. is making a grave miscalculation in escalating its interference in Taiwan. History is not on the U.S.'s side; and if it continues on this dangerous path, neither will the future be.