Download
Pelosi's visit to Taiwan is over, yet consequences are unfolding
CGTN 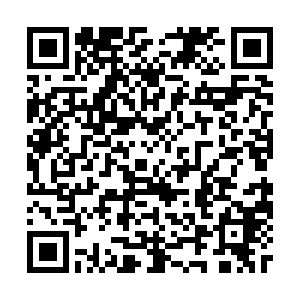 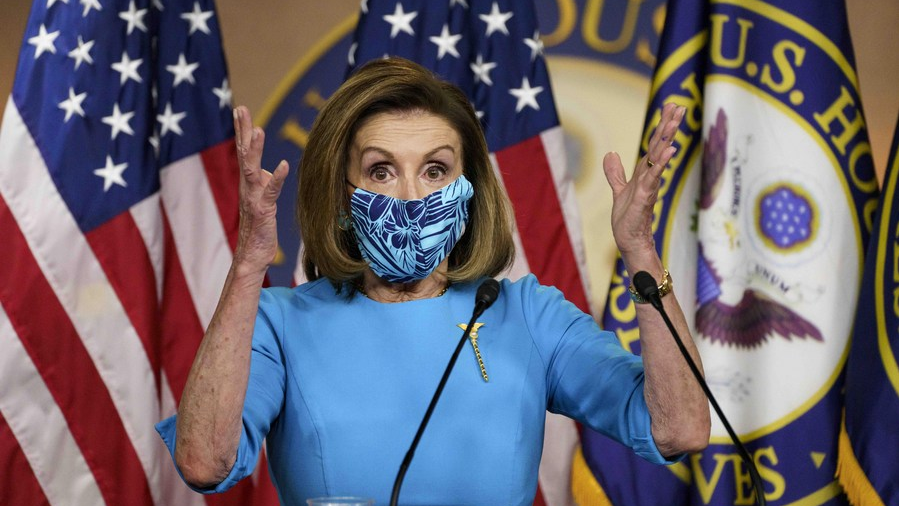 The controversial visit by Nancy Pelosi to Taiwan has concluded, but a sterner test is yet to come. Political observers worry that the visit would ratchet up tension between Beijing and Washington with repercussions far beyond the Taiwan Strait.

The visit in no way contributes to the stabilization of China-U.S. relations, nor does it help to bring any benefits to the U.S., according to Robert Daly, director of the Kissinger Institute on China and the U.S. at the Wilson Center.

"To me, that is not strategic, it's not rational, it's not smart, and it's not being driven by national security expertise or thinking," Shelley Rigger, a professor of political science at Davidson College and an expert on Taiwan, told the New Yorker. She sees a much more difficult time for the bilateral relationship to recover than was thought three weeks ago.

The U.S. House Speaker's August trip came at a time when tensions between China and the U.S. are at historic highs. Pelosi touched down in Taipei with a congressional delegation, ignoring China's repeated warnings.

Political watchers say the visit could propel the two countries toward a long tunnel of confrontation.

"I don't think there's going to be a war tomorrow, but I think we have seen a significant deterioration in U.S.-China relations as a consequence of the Pelosi visit," Rigger said in an interview with GRID.

The continued stability of the bilateral China-U.S. relationship has largely depended on the maintenance of an explicit understanding of Taiwan reached when Beijing and Washington normalized diplomatic ties in 1979, according to Michael D. Swaine, director of the East Asia Program at the Quincy Institute for Responsible Statecraft.

"I think what you really see from China's side, and it's not unreasonable, is that we're kind of pushing the envelope of the one-China policy," Andrew Mertha, director of the China Global Research Center at the Johns Hopkins School of Advanced International Studies, told CNBC.

Masahiro Okoshi, a Washington-based Japanese journalist, wrote in Nikkei that Pelosi's visit is "lacking in any apparent strategic component." Thomas L. Friedman, a columnist for The New York Times, shared a similar view by describing her visit as "utterly reckless" and would make the U.S. risk a conflict with China "provoked by an arbitrary and frivolous visit by the speaker of the House." 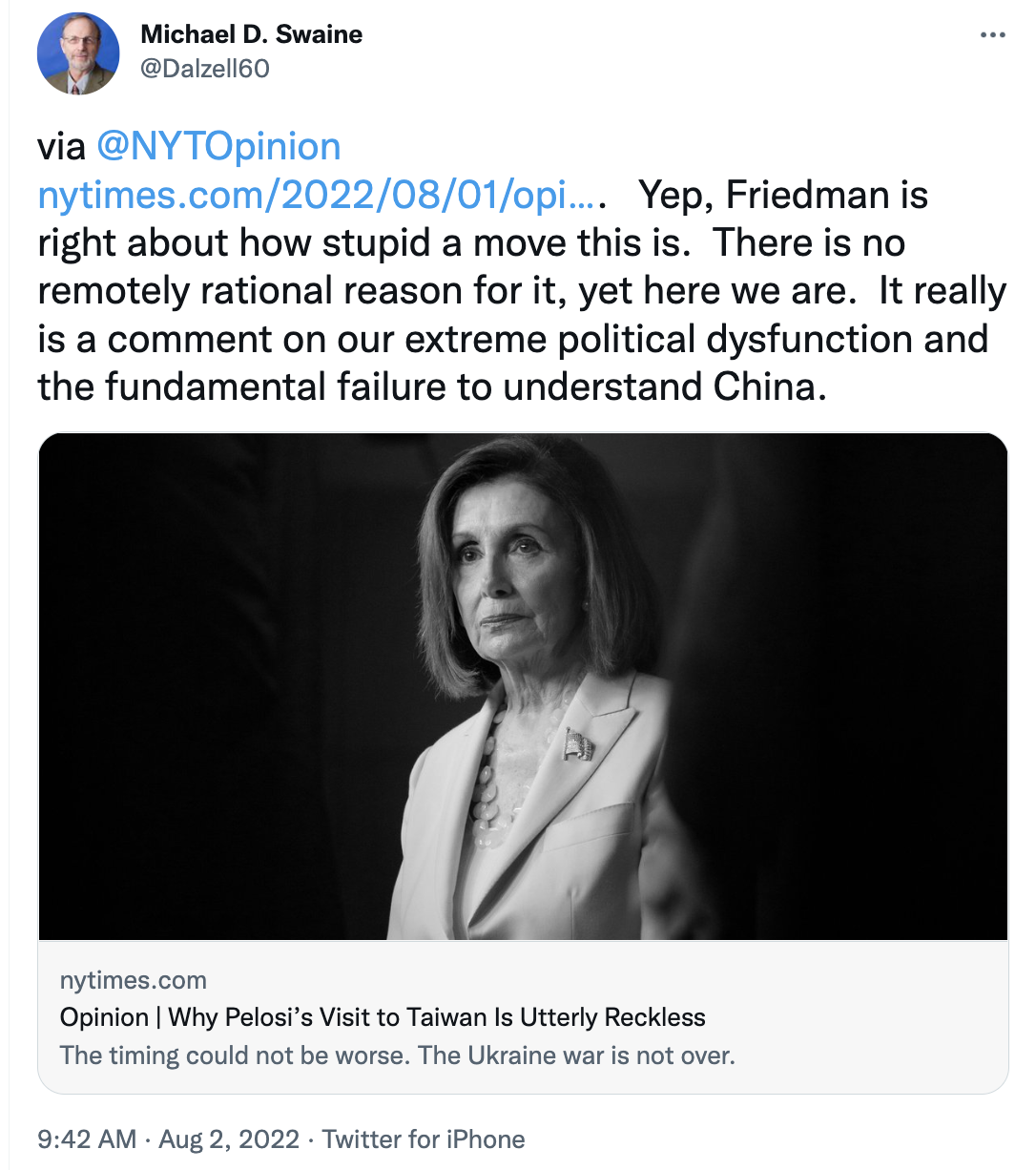 Comments on Friedman's opinion by Michael D. Swaine on his twitter. /@Dalzell60

Comments on Friedman's opinion by Michael D. Swaine on his twitter. /@Dalzell60

As is pointed out by Friedman, a Democratic president's failure to deter a Democratic House speaker from engaging in a diplomatic maneuver reflected a political dysfunction in the U.S..

The White House has been carefully avoiding weighing in on the trip, stressing that Pelosi's visit is her own decision with little connection to U.S. policy towards China. President Biden has cast doubt on her visit, saying the Pentagon saw it as too risky.

The 82-year-old's trip comes a few days after Biden reassured the U.S. policy has not changed during a phone call with Chinese President Xi, saying it "strongly opposes unilateral efforts to change the status quo or undermine peace and stability across the Taiwan Strait."

Underestimated consequences for the U.S.

Analysts say that the visit has put the White House in a difficult position.

"On the surface, Nancy Pelosi's trip to Taiwan looks like an American triumph… but things aren't that simple," wrote Michael Schuman, a contributing writer at The Atlantic. He noted that the trip "is likely to be the beginning, not the end, of a crisis in U.S.-China relations," and "a sharp debate will continue in the U.S. over whether its hazards were worth the reward."

From the U.S. perspective, it will likely bear the consequences of this visit, including the unmanageable domestic political polarization, as well as failure to solve its social and economic problems, according to a Project Syndicate article by Joseph S. Nye, Jr., a professor at Harvard University.

In Nye's view, it would lead to "a loss of focus and a severe weakening of the technological dynamism" that enables the U.S. to compete with China.

"We are now in a situation where things are unpredictable and not really controllable, and that is a dangerous situation – dangerous for that relationship and dangerous for the world," Martin Jacques, an academic and author, told CGTN. He noted that the downsides of this event have been underestimated, "not just for the relationship, but for the United States."