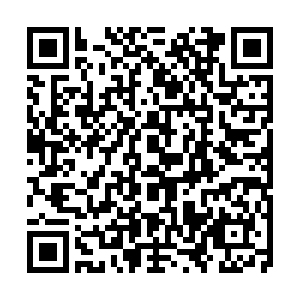 Russia may not reach its expected harvest of 130 million tonnes of grain due to weather factors and a lack of spare parts for foreign equipment, the country's Agriculture Ministry said on Friday.

"Taken together, all of this creates risks in terms of reaching the grain harvest figure of 130 million tonnes," the ministry said.

It said that if it does not meet the planned volumes, it will have to revise its plans to export 50 million tonnes.