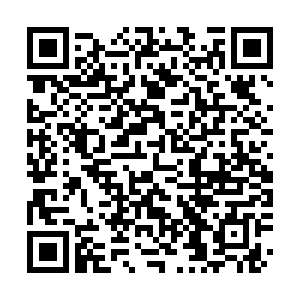 Sea salt may weaken cloud vigor and reduce lightning over oceans, according to a study published in the journal Nature Communications.

The known effects of thermodynamics and aerosols can well explain the thunderstorm activity over land, but little has been known about why it occurs far more than that over tropical oceans. 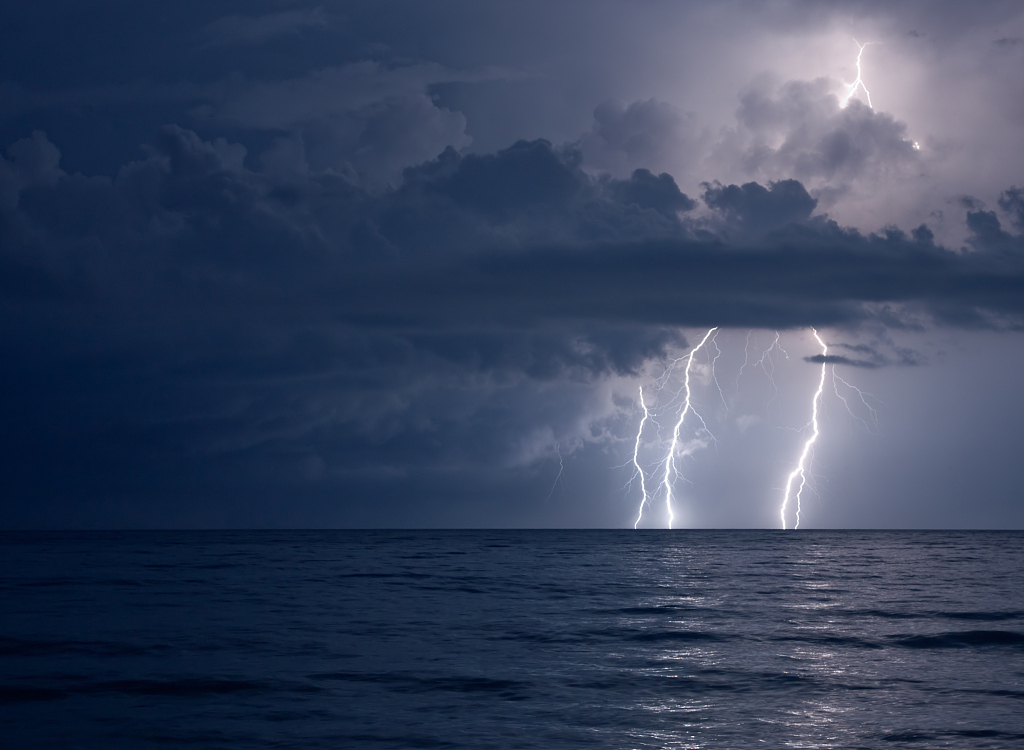 Lightning over the sea. /CFP

Lightning over the sea. /CFP

An international team of researchers from Wuhan and Nanjing Universities in China and the Hebrew University of Jerusalem in Israel analyzed data on weather, aerosols and thunderstorm activities over Africa and its adjacent oceans between 2013 and 2017.

They found that fine aerosols significantly increased the lightning density over both oceans and land, and in contrast, coarse salt in sea spray weakened cloud vigor and reduced lightning by 90 percent over oceans, said the paper.

The findings can help understand the different distributions of lightning over land and oceans as well as their climatic effects, the paper added.