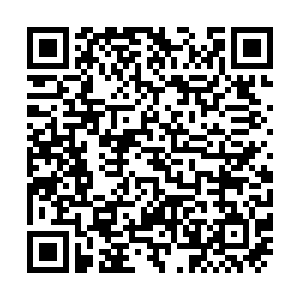 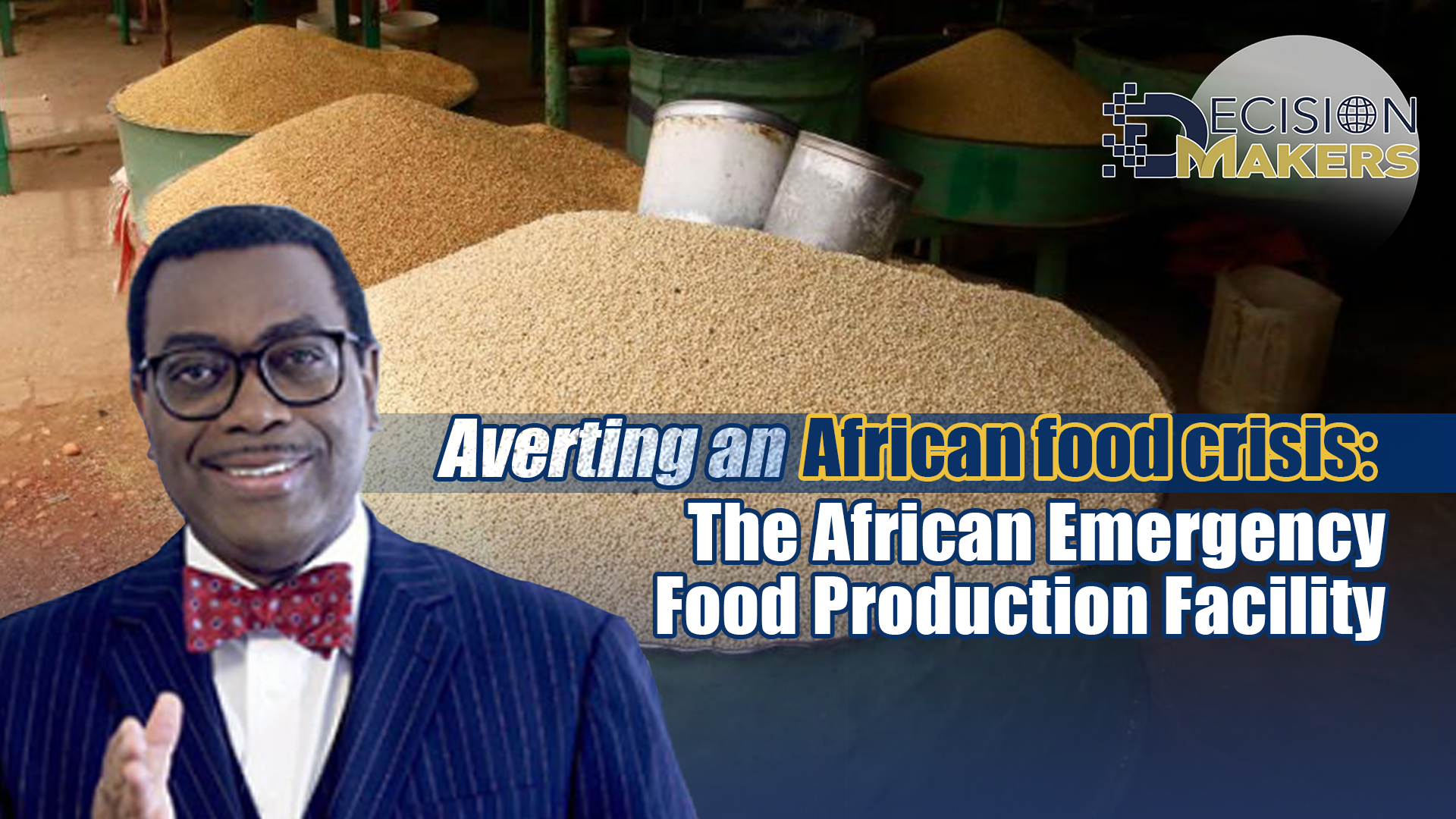 Editor's note: Decision Makers is a global platform for decision makers to share their insights on events shaping today's world. Akinwumi A. Adesina is president of the Africa Development Bank Group. The article reflects the authors' opinions and not necessarily the views of CGTN.

It didn't take long for Russia's war in Ukraine to impact Africa. Already grappling with soaring inflation and still recovering from the COVID-19 pandemic, Africa now faces a shortage of at least 30 million metric tons of food - especially wheat, maize and soybean imported from Russia and Ukraine.

Fertilizer price hikes of over 300 percent make it increasingly difficult for African farmers to grow enough wheat, maize, rice and other crops. A growing number of people in Africa can no longer afford the price of bread.

Africa is struggling to mitigate a conflict-induced famine that could throw some 30 million Africans into catastrophic levels of food insecurity. It could deepen economic stress, and political unrest. With millions struggling to buy food, fuel and fertilizer, anti-government protests are a real possibility.

From the onset, the African Development Bank realized the strategic need to tackle the devastating impact of the war on Africa's food security. It was important to prevent unrest and even more human suffering. In May, the Bank established a $1.5 billion African Emergency Food Production Facility. In less than 60 days, it put into action $1.13 billion-worth of programs under the facility, and across 24 African countries. Half a dozen more programs are expected to get underway by September as more governments apply to the facility.

The African Emergency Food Production Facility will deliver climate-adapted, certified wheat and other staple crop seeds - and increased access to agricultural fertilizers - to 20 million farmers. Over the next two years, the facility will allow farmers to produce 38 million additional tons of food - a 30 percent increase in local production - worth an estimated $12 billion. To facilitate even greater global investment in Africa's agricultural sector, the facility will also support enhanced governance and policy reforms.

While this is a strong start, Africa needs the international community to fill a $200 million financing gap for the facility. U.S. President Joe Biden has endorsed the African Emergency Food Production Facility, and this is welcome support, as is his support for the African Development Bank's Africa Disaster Risk Financing Program.

To help African governments pay drought and flooding insurance premiums and respond better to food insecurity caused by climate change, the Disaster Risk Financing Program, is a much-needed futures element of the Facility. 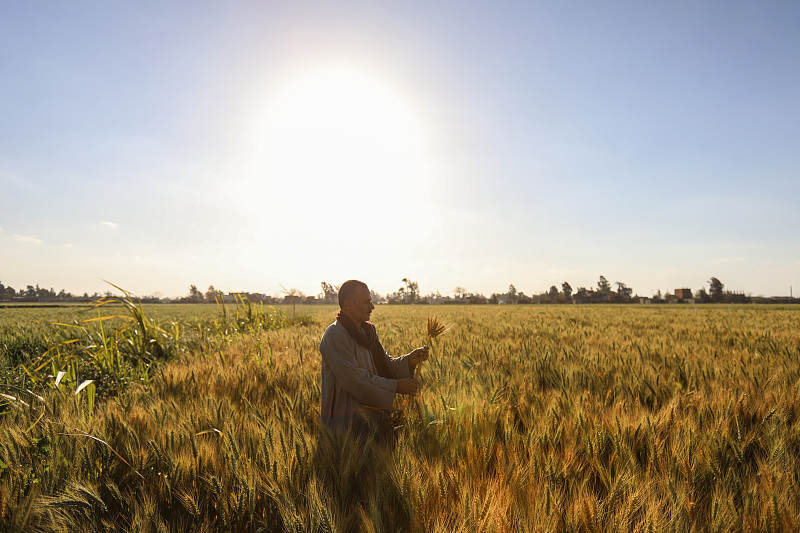 Launched in 2018, the African Development Bank's successful flagship Technologies for African Agricultural Transformation (TAAT) program is delivering technologies in the form of climate-resilient crop varieties - seeds that are resistant to drought, high temperatures or pests, for example.

In Ethiopia, thanks to TAAT-funded, heat-tolerant wheat seeds, the country boosted cultivated farmland from 50,000 hectares to 675,000 additional hectares in just four years. TAAT's climate-smart seeds allow the wheat crop to thrive in Ethiopia's arid, lowlands where ordinary wheat varieties do not generally do well.

More locally grown wheat has reduced Ethiopia's dependence on wheat imports. By embracing TAAT, the country did not need to import wheat, for the first time, this year. With the Bank's continued support, Ethiopia will become a wheat exporter in 2023. It plans to begin exporting to Kenya and Djibouti next year.

TAAT has already reached 12 million farmers. We are calling on our international partners and governments to join us as we scale up TAAT through the new African Emergency Food Production Facility.

Our commitment to helping Africa grow more food by adapting to climate change has earned the support of UN Secretary General Antonio Guterres, who recently said the Bank's allocation of half of its climate finance to adaptation is the standard for international development partners to follow. The U.S. Department of the Treasury has endorsed the African Emergency Food Production Facility as part of the International Financial Institution Action Plan to Address Food Insecurity - a shortlisted guide of programs for donor nation consideration.

Africa does not need food aid to feed itself. Africa needs right investments and seeds in the ground.

The Africa Emergency Food Production Facility will provide an immediate solution to twin global challenges of conflict and climate change, and play immediate, medium and long-term roles in growing Africa's agriculture sector as a foundation for resilient African economies.

Today and well into the future, the African Development Bank is delivering a proven plan to unlock Africa's food production potential and see Africa become a breadbasket to the world.