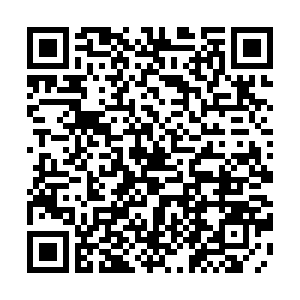 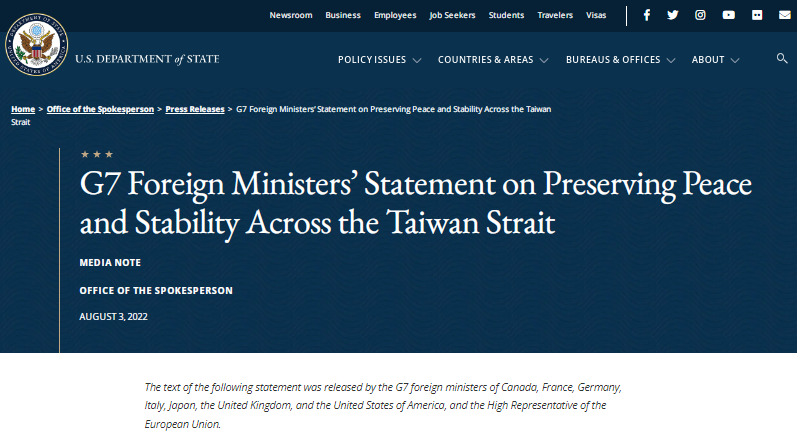 A screenshot of the Group of Seven Foreign Ministers' joint statement

A screenshot of the Group of Seven Foreign Ministers' joint statement

The Group of Seven (G7) Foreign Ministers' joint statement that was released on Wednesday in response to China's announcement of military drills in the Taiwan Strait is a political provocation that unilaterally goes against international legal norms. Each of those major economies officially recognizes Taiwan region as an integral part of the People's Republic of China with Beijing as its capital, yet they're flirting with a violation of the one-China principle that's thus far preserved peace and stability in East Asia.

Chinese Foreign Ministry Spokeswoman Hua Chunying was right in condemning that document for distorting the facts and justifying U.S. moves in violation of China's sovereignty. Washington clearly exerted its hegemonic influence over its six partners to get them to take its side in the crisis that was sparked by U.S. House Speaker Nancy Pelosi visiting China's Taiwan region. This was absolutely unacceptable and very strongly suggests that the G7 is morphing into a U.S.-led political bloc.

That development isn't exactly new though since it kicked Russia out of the group after it incorporated Crimea following its spring 2014 referendum. Nevertheless, some observers remained hopeful that this was an exception since it concerned European affairs that were of comparatively more direct interest to the G7's members than whatever might end up happening elsewhere in the world like in East Asia. That was an inaccurate assessment in hindsight as proven by the bloc's latest statement against China.

The West, which in this context also includes the U.S.'s military ally Japan that always dutifully complies with its patron's foreign policy demands, insists that it supports a so-called rules-based order yet it's now clear that these "rules" are subjectively interpreted solely to advance American interests. While it can be argued that Crimea's incorporation into Russia was of questionable international legality, there's no question that China has the indisputable international legal right to conduct drills within its borders.

This of course includes the Taiwan region, which the overwhelmingly vast majority of the international community – including all G7 members – officially recognizes as an integral part of China's territory. The G7 is therefore going against its governments' own formal policy by condemning these drills, which is consistent with the subjective double standards connected to its "rules-based order" concept of slyly attempting to impose its U.S. leader's hegemony onto others. 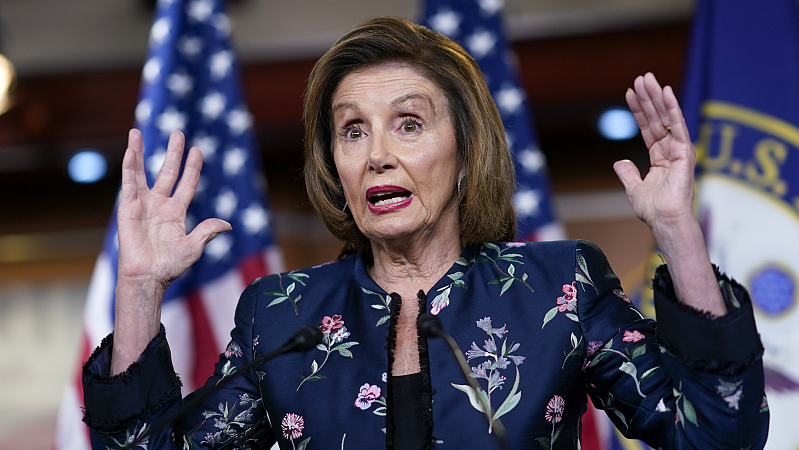 Russian Foreign Minister Sergey Lavrov expressed exactly this view after meeting with his Chinese counterpart Wang Yi on the sidelines of ASEAN events in the Cambodian capital of Phnom Penh on Friday. He criticized "the policy of lawlessness, demonstrated by the U.S. colleagues, who are seeking to establish their dominance," which he contrasted with his country and China's strict adherence to international law.

Additionally, the Russia's top diplomat proposed expanding the newly formed Group of Friends in Defense of the UN Charter, which will show the rest of the world that it's only a fringe minority of countries led by the U.S. that are unilaterally going against international law. Considering the political will of the Chinese and Russian leaderships, it should be taken for granted that this will inevitably happen, especially in the aftermath of the G7's reckless political provocation against Beijing.

The overarching trend in international relations is that the U.S.-led West has gone rogue and is openly violating principles that have ensured peace and stability for decades. This is being done out of desperation to delay America's fading unipolar hegemony, but it carries with it the dangerous consequence of destabilizing the world. In opposition to this stand, China, Russia, and their dozens of partners believe in safeguarding international law for the betterment of humanity.

It's this dichotomy that characterizes what many have recently taken to calling the new Cold War, not the false optics of a struggle between so-called autocracies and democracies like the U.S.-led West has attempted to misportray everything as being. The reality is that the American bloc, including the other six members of the G7, are bonafide autocracies in the sense that they're unilaterally going against the democratic will of the overwhelmingly vast majority of the international community.

The one-China principle is sacred and shouldn't ever be violated, nor should anyone even think about doing so like the G7 has implied through their Foreign Ministers' U.S.-influenced joint statement. Going against this fundamental pillar of international relations will end badly for all those who try. China has the international legal right to carry out military drills in its waters and will inevitably reunify with Taiwan no matter what Speaker Pelosi thinks.

The U.S.-led West's divide-and-rule policy is doomed to fail and will thus never succeed with respect to China or any other major country like Russia. That declining unipolar bloc is basically holding the world hostage by unilaterally going against international law and consequently destabilizing international relations during its most sensitive period in a century. Be that as it may, China, Russia, and their partners will ensure that stability reigns supreme and international law is upheld.