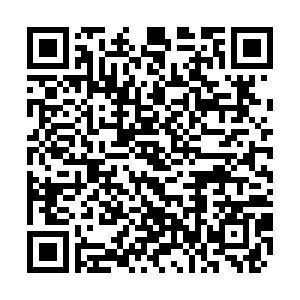 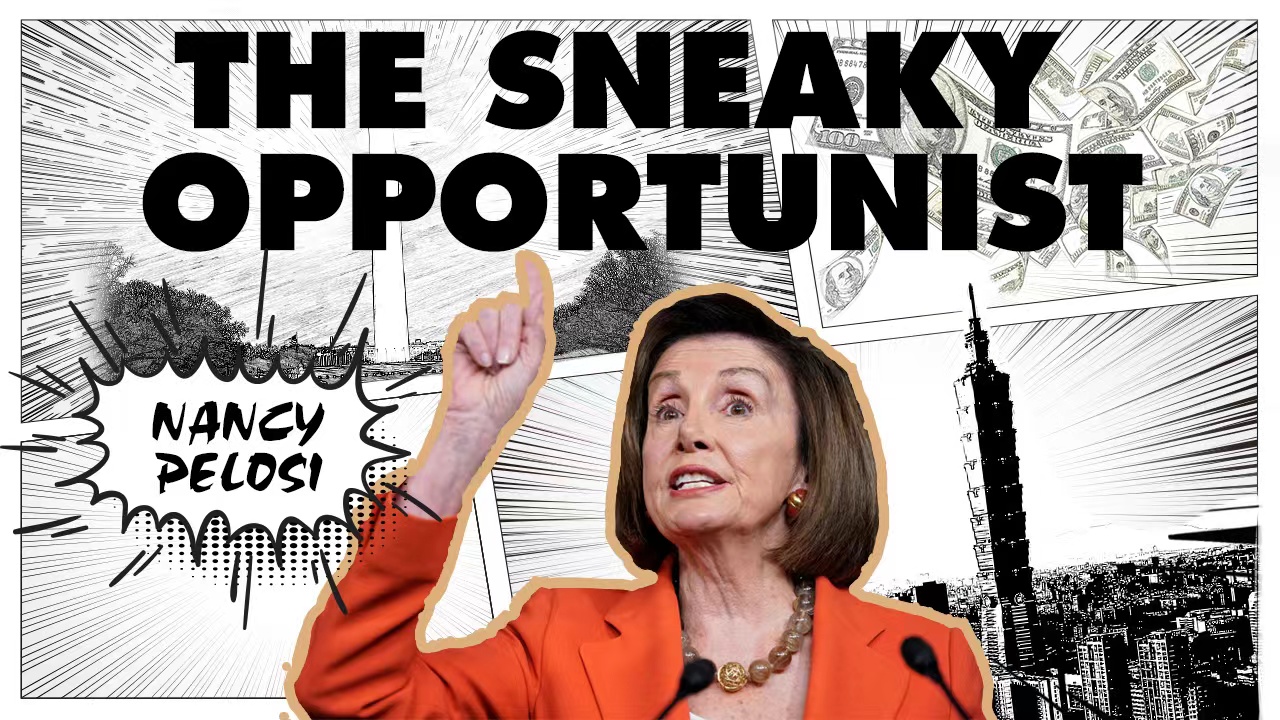 On August 2, U.S. Speaker of the House of Representatives Nancy Pelosi sneaked into Taiwan, becoming the first U.S. Speaker to visit the island in 25 years. The trip has drawn concerted criticism around the world for her reckless, high-profile, and unnecessary provocation at a time when relations between China and the U.S. were already at an all-time low.

She touts the trip as a victory for democracy. But in the "great democratic country" she came from, things don't look too pretty. The economy is getting worse by the day, people are getting killed in the streets due to rampant gun violence, and women are denied their rights over their own bodies.

Things are bad even in her own home. California has had more than 90,000 COVID-19 deaths, and another emergency over the monkeypox virus was just announced.

Yet, the speaker left that mess for a foreign trip.

Why is that? What kind of politician has she been? Today we will take a look back into the political life of Nancy Pelosi, a vain opportunistic politician who is out there only for herself.