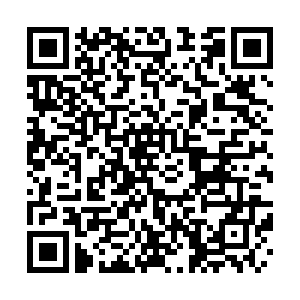 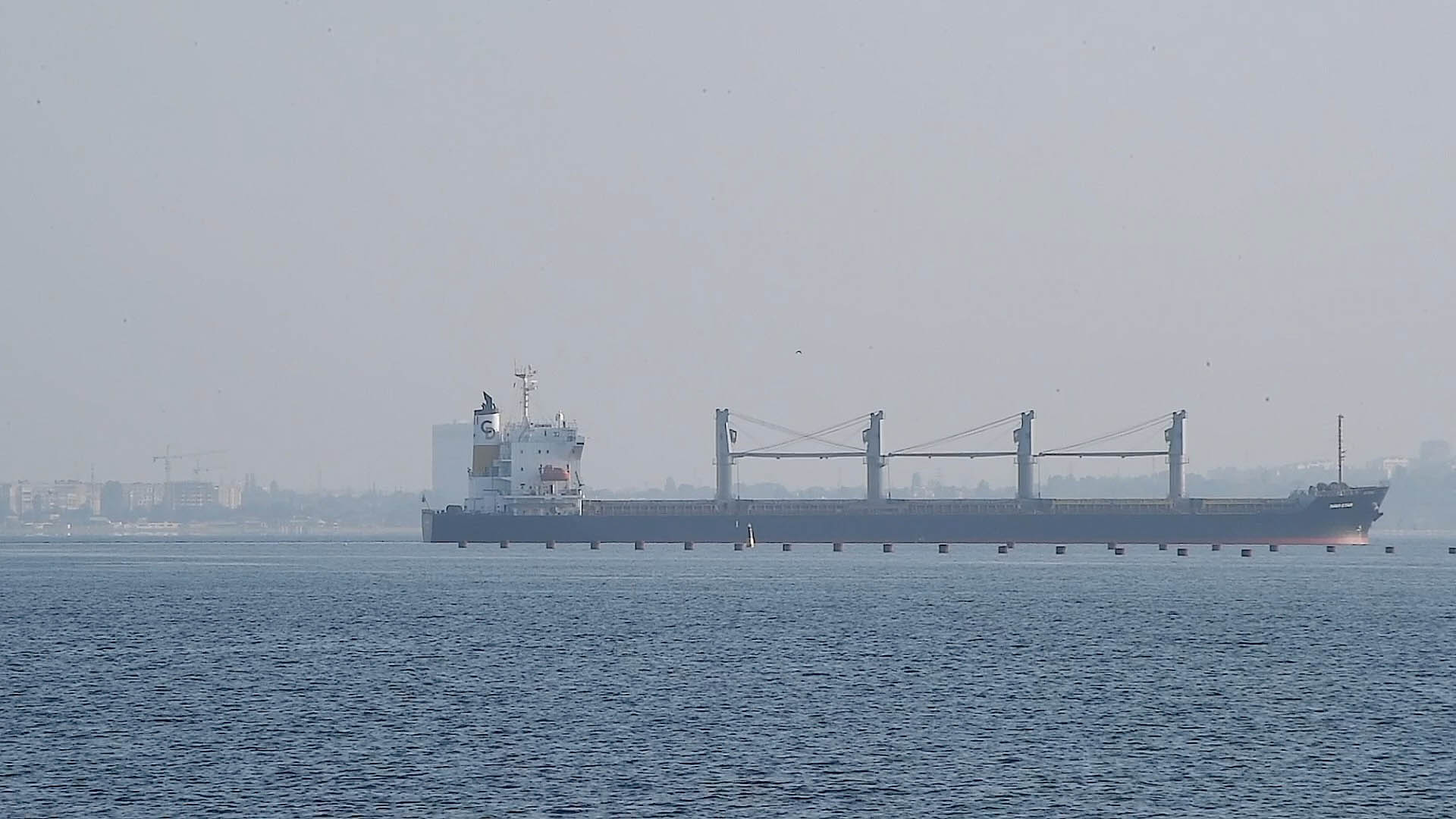 Video shows two grain-carrying ships that have been authorized to leave Ukrainian ports. One ship, the Panama-flagged Navistar, left Odesa for Ireland carrying 33,000 tonnes of corn. The Maltese-flagged Rojen, carrying 13,000 tonnes of corn, is bound for Britain. A third ship which is not in the video, the Turkish-flagged Polarnet, set off from Chornomorsk with 12,000 tonnes of corn. Its destination is Karasu in Türkiye. The Joint Coordination Center in Istanbul will be inspecting the ships. CGTN’s Maksym Voytenko witnessed two of the three ships leaving Ukrainian ports.