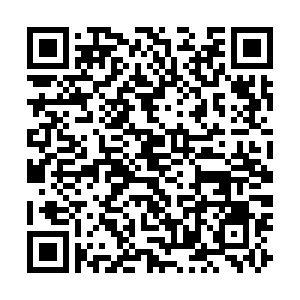 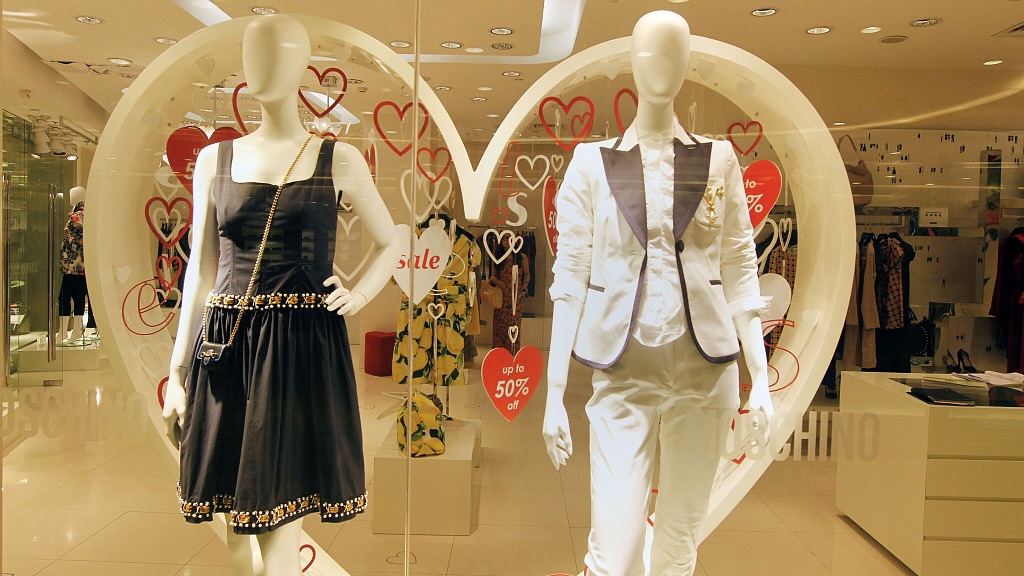 As more people have started to pay attention to traditional festivals in China, this year's Qixi Festival gave an extra boost to China's consumption recovery.

According to e-commerce platform JD.com, during this year's Qixi Festival campaign, sales of flowers rose 63 percent, and sales of gift sets increased 5.4 times from the previous week. Data also shows that pre-made dishes have become one of the most popular categories on the platform, with sales increasing more than 10 times month on month in the past week.

In the meantime, the revival of traditional Chinese festivals not only set off a trend of "Chinese culture", but also promoted domestic consumption and provided new business opportunities for brands.

Bruno Lannes, the Senior Partner of Bain & Company said that festivals have always played an important role in China's consumption as Chinese consumers always look for good deals and new innovations during festival shopping. Lannes also pointed out that this provides a good opportunity for companies to launch new products, and for overseas brands to start their expansion in the Chinese market as well.

Chinese spending habits are also changing gradually. A growing number of Chinese consumers are choosing flowers to express their love during traditional romantic festivals. The latest data on the Meituan search engine shows that searches for flowers have risen 159 percent in the week ahead of the Qixi Festival.

Creative flower bouquets made from lotus seeds are in high demand this year, said Jiang Tong, the owner of Mihua Flower Shop. She added that the shop usually gets about two to three orders a day, but the order rises to 40 to 50 on Qixi day.

As popular as flowers, jewelry, and beauty products are also a hit among consumers. At this year's Qixi Festival, several jewelry and cosmetic shops have launched their very own deals. Jewelry stores in the major business zones of Beijing have launched promotions such as buy-one-get-one-free or buy a product and get a free gift.

China's domestic consumption has gradually recovered despite the pressure from the pandemic outbreak at the beginning of the year. Lannes said that promotions and discounts from the e-commerce platforms and brands enabled consumers to buy at lower prices. This has been effective in boosting consumer sentiment.