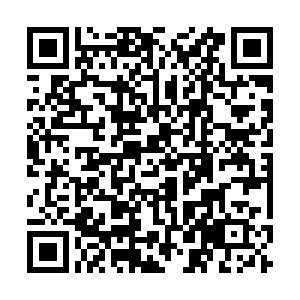 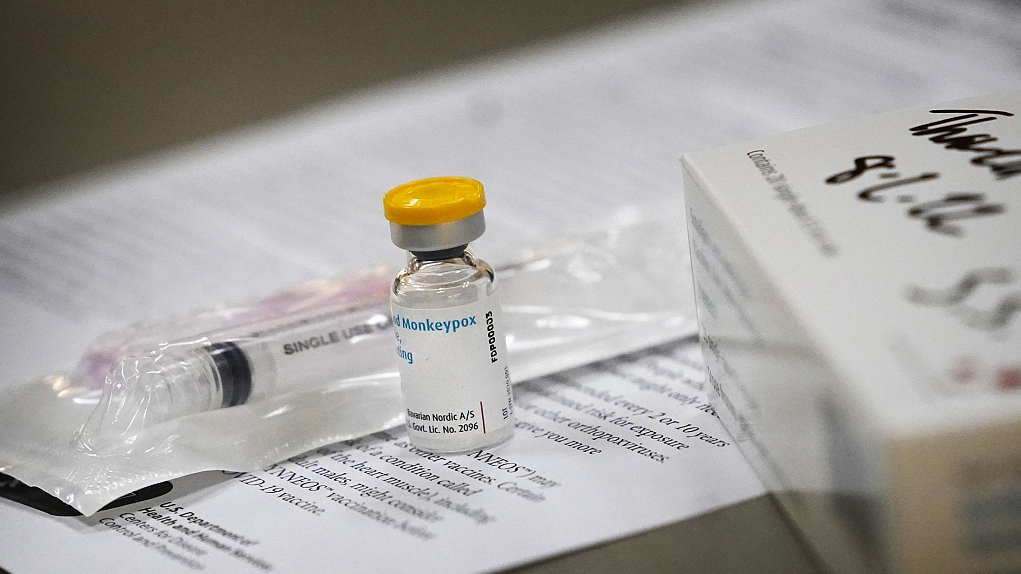 A vial of monkeypox vaccine sits on a table. /CFP

A vial of monkeypox vaccine sits on a table. /CFP

The U.S. government on Thursday declared monkeypox a public health emergency more than a week after the World Health Organization qualified the outbreak as a global emergency.

"We are prepared to take our response to the next level in addressing this virus and we urge every American to take monkeypox seriously," Xavier Becerra, secretary of the Department of Health and Human Services (HHS), told reporters during a briefing.

As of Thursday, the United States had confirmed more than 6,600 cases of monkeypox, nearly 25 percent of the global total of 25,800 so far.

A public health emergency can trigger grant funding and open up more resources for various aspects of a federal response. It also allows the HHS secretary to enter into contracts for treatments and other necessary medical supplies and equipment, as well as support emergency hospital services, among other things.

New York, California and Illinois, the top three states in terms of confirmed monkeypox cases in the country, have already declared state of emergencies in response to the outbreak. Some cities, including New York City, San Francisco and Los Angeles, have also made their own emergency declarations.

Despite Thursday's proclamation, HHS officials still hoped to prevent monkeypox from becoming endemic in the country.

"We continue to marshal forward the tools that we need to make sure that we can take on monkeypox and keep it from spreading to the point of becoming endemic," Becerra said Thursday, adding, "There should be no reason why we can't stay ahead of this if we all work together."

But some experts warned that the outbreak could not be contained only if the authority moved more quickly and effectively.

Gregg Gonsalves, an expert in policy modeling on infectious disease and substance use from Yale University, called Becerra "a liar" on his official Twitter page on Wednesday after the HHS secretary touted the authority had "made vaccines, tests and treatments well beyond the numbers that are currently needed, available to all jurisdictions who manage their public health systems."

"Unfortunately, delayed actions mean monkeypox has spread within the gay community and among other men who have sex with men," David Harvey, executive director of the National Coalition of STD (sexually transmitted disease) Directors, told the Guardian on Monday.

"This outbreak has grown to be a public health crisis in America. We are still in a very chaotic situation at the state and local level with an organized response," he said.

Advocates and lawmakers are calling for the Biden administration to remove barriers to access for TPOXX, which is U.S. Food and Drug Administration-approved for the treatment of human smallpox disease caused by variola virus in adults and children, to reduce the spread of monkeypox.

Currently, if a health care provider wants to try TPOXX for a monkeypox patient, they have to obtain special approval through the Centers for Disease Control and Prevention and its "Investigational New Drug" program.