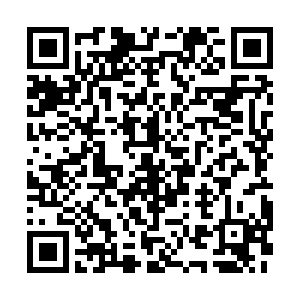 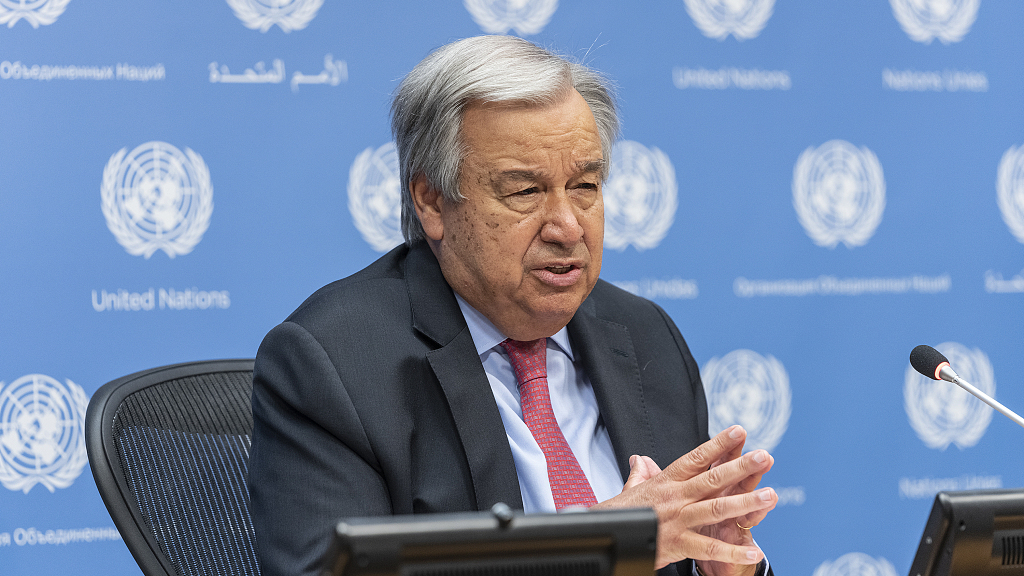 UN Secretary-General Antonio Guterres is following with concern recent reports of tensions in and around the disputed Nagorno-Karabakh region, his spokesman said on Thursday.

"While we are not in a position to confirm or verify such reports, we urge the sides to exercise restraint and address all outstanding issues through dialogue," said Stephane Dujarric, the spokesman.

Azerbaijan and Armenia on Wednesday accused each other of launching provocation in the disputed region in violation of a ceasefire agreement between them.

The Azerbaijani defense ministry said Karabakh troops targeted its army positions in the district of Lachin, which is under the supervision of the Russian peacekeeping force, killing an Azerbaijani conscript.

The Azerbaijani army later said it conducted an operation dubbed "Revenge" in response and took control of several strategic heights in Karabakh.

Karabakh declared a "partial mobilization," the army said in a statement.

Armenia accused Azerbaijan of seeking to make unilateral changes over the Lachin corridor that links Armenia and Karabakh.

Russia accused Azerbaijan of breaking the ceasefire and vowed to stabilize the situation.

"The ceasefire regime was violated by the armed forces of Azerbaijan around the Saribaba height," the Russian defense ministry said in a statement.

"The command of the Russian peacekeeping force, with representatives of Azerbaijan and Armenia, are taking measures to stabilize the situation."

Armenia and Azerbaijan have been at loggerheads over the mountainous region of Nagorno-Karabakh since 1988. Peace talks have been held since 1994, when a ceasefire was agreed on, but there have been sporadic minor clashes since then.

A round of armed conflict broke out along the contact line on September 27, 2020, before Russia brokered a new ceasefire agreement on November 9, 2020.