Download
What has the PLA accomplished on the first day of live-fire drills? 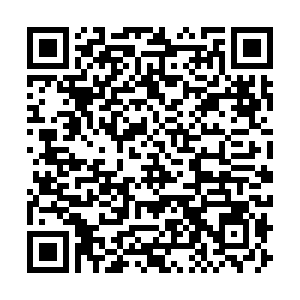