Download
What's next for the Taiwan Strait after Hurricane Pelosi?
First Voice 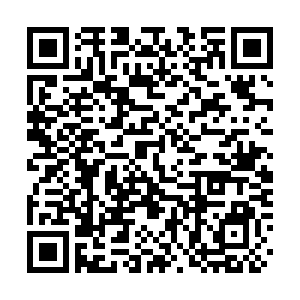 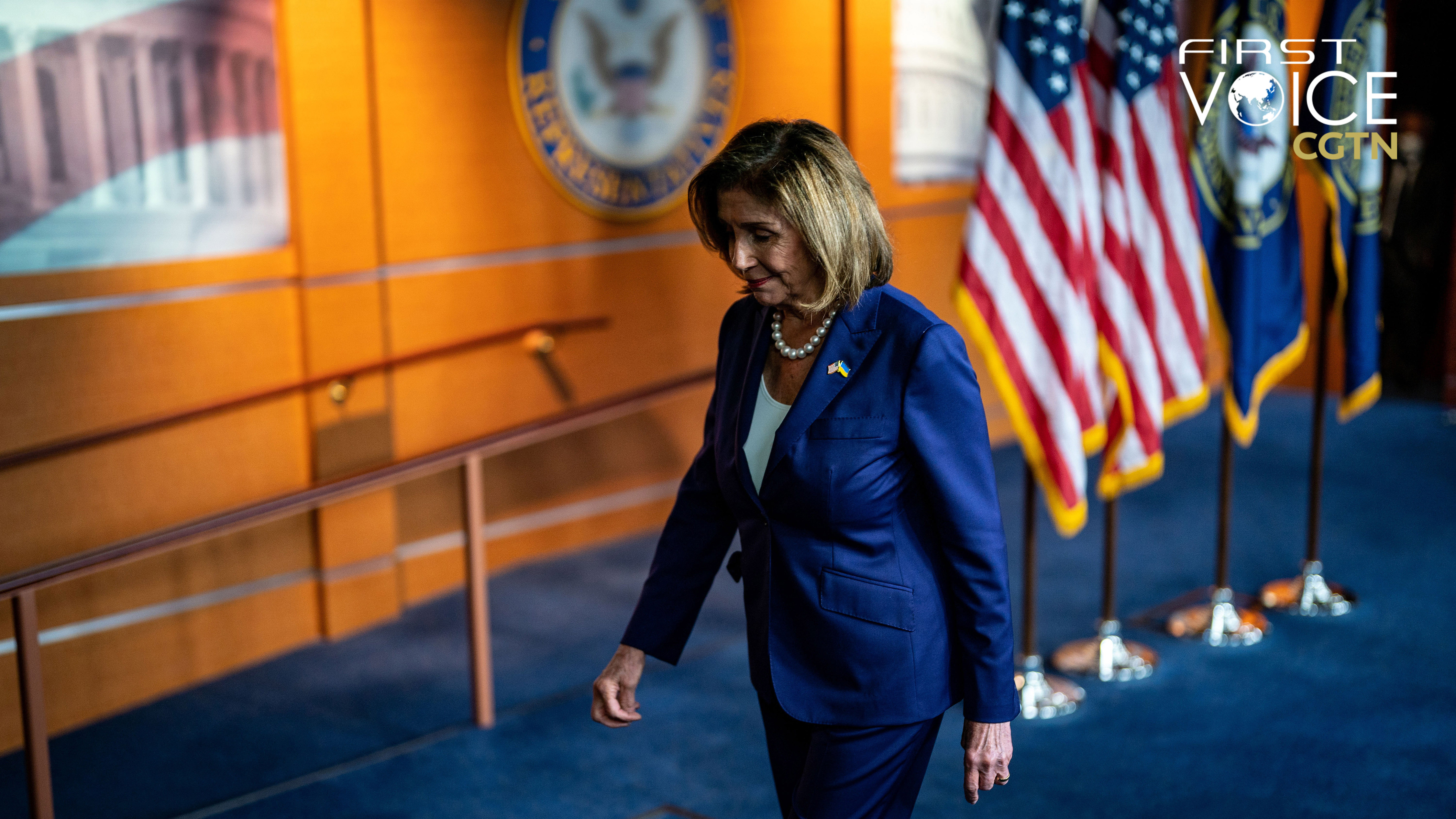 "Our delegation came here to deliver an unequivocal message: America stands with Taiwan," Nancy Pelosi, Speaker of the U.S. House of Representatives, announced to the press before taking off from China's Taiwan region.

The White House kept telling China not to "overreact" to Pelosi's trip. But it's hard to put on a happy face or a smile and pretend everything is fine. With her visit and her unequivocal statement of "support for Taiwan," Nancy Pelosi has undermined U.S.' commitment to the one-China principle and destroyed U.S. credibility on the Taiwan question. Moreover, she has broken the cornerstone of China-U.S. relations.

Hence, the question is, what's next?

Now it's clear to China, the Asia-Pacific region and the rest of the world that the United States is willing to push for unilateral change to the status quo in the Taiwan Strait and lie about it; America's credibility in the region is tarnished. Nevertheless, China still seeks to work with the United States because, for the benefit of China and the global community, China and the United States can't afford to go separate ways and truly decouple. However, when it comes to core national interests and territorial issues, things will have to change.

The People's Liberation Army (PLA) is conducting live-fire military drills from August 4 to 7 in six different areas that encircle the island of Taiwan from all directions. The Chinese side "has to hold a dialogue with the U.S. 'Taiwan independence' separatist forces in a language they can understand," Chinese Foreign Ministry spokesperson Hua Chunying said at a regular press briefing in Beijing. 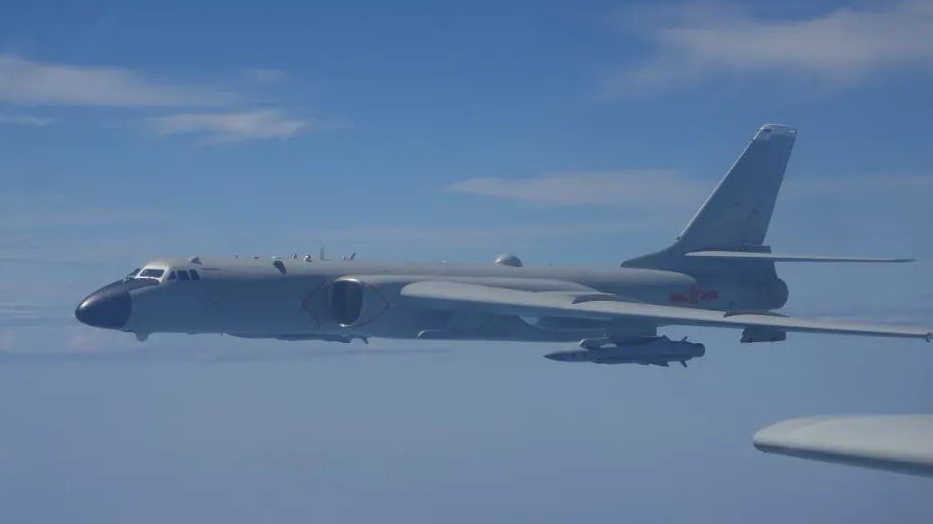 If the language they can understand is force, China will speak with force; if it is economic deterrence, China will talk about the economy; and, if it is peace and stability, China has been advocating this and still cherishes it at its best. Countries in the region are already on alert to the latest development. ASEAN quickly released a statement on August 3 that it's concerned with the regional volatility and reiterated member states' support for the one-China policy. The UN Secretary-General Antonio Guterres also reaffirmed the UN’s adherence to it.

What Pelosi's visit has revealed is that the United States is willing to go to great lengths to keep the Taiwan region as a chess piece on the board to be trotted out when it wants to suppress China's development. What U.S. President Joe Biden has repeatedly said about the U.S. coming to Taiwan's aid militarily – a statement that the White House repeatedly retracted – may not be unintentional or some kind of gaffe. However, with the domestic political support behind Pelosi's visit, it seems that the United States government is coming to a consensus of putting its muscle – political and otherwise – behind Tsai Ing-wen and the Democratic Progressive Party in Taiwan. China will show them that it is a bad idea to be so intransigent in their pursuit.

What happened in the Taiwan Strait wouldn't stay in the Taiwan Strait. Whatever conflict takes place here will have a ripple effect across the region. China, Japan and South Korea together account for more than one-fourth of global GDP. Together with other countries and regions in East Asia, the total economic volume has surpassed that of Europe. According to various calculations, East Asia is less than one trillion dollars behind the North America bloc – seemingly a big number, but rather small considering that Europe is more than 5 trillion behind East Asia.

It's going to take a long time or forever for the United States to regain its credibility. Another Pelosi-like intrusion cannot, and must not, happen again. The United States needs to explain to China, its allies in the region and the rest of the planet that it will not commit another reckless destruction of the status quo in the Taiwan Strait and that it does not actively seek to settle the Taiwan question at gunpoint. Anything less than matching its deeds with words will not bode well for the future of East Asia.