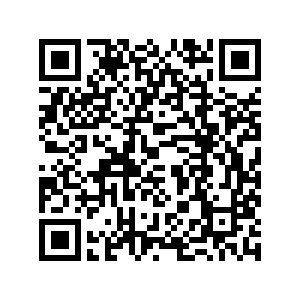 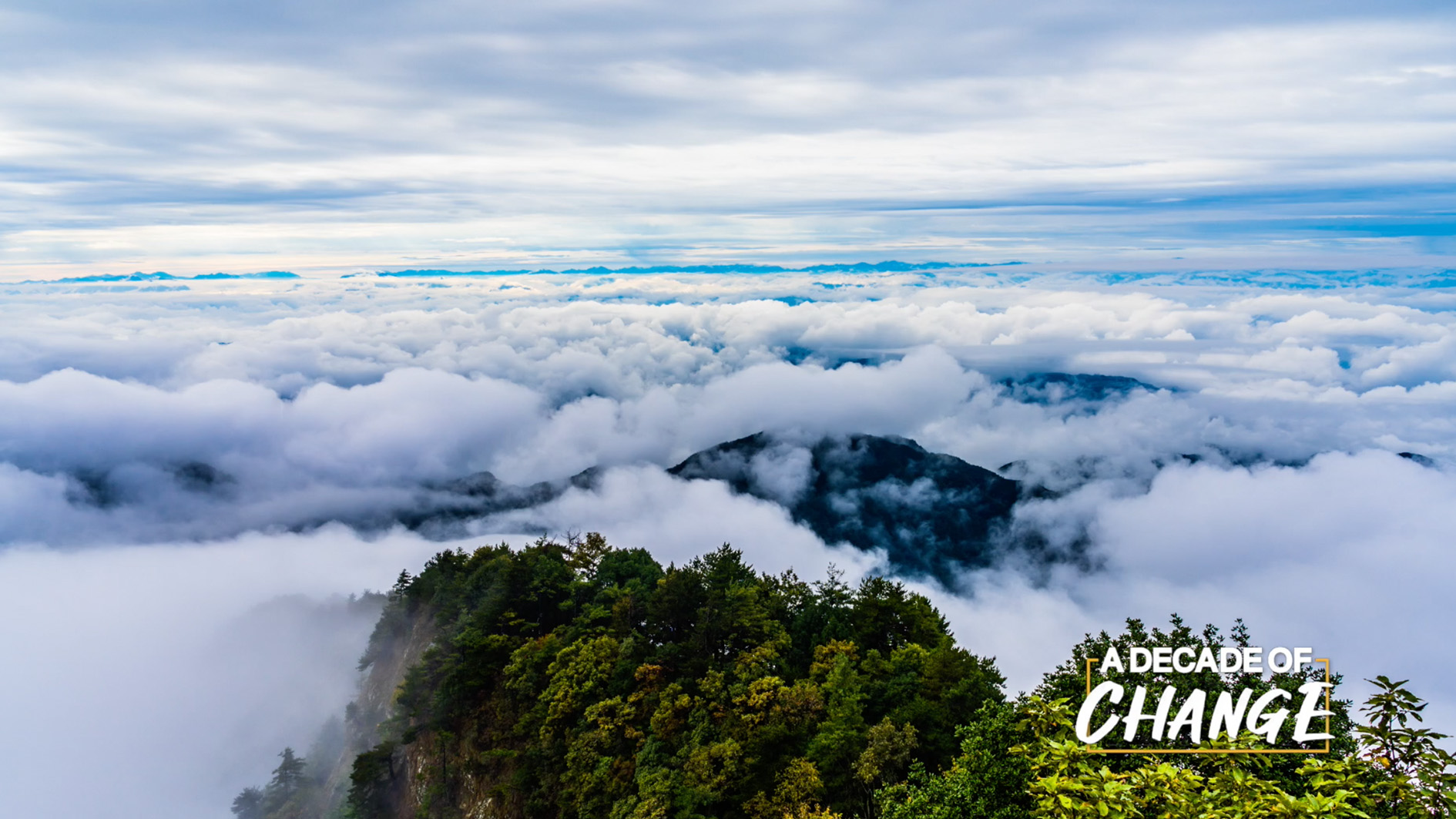 CGTN's "A Decade of Change" series recounts the remarkable changes in Chinese provinces, municipalities and autonomous regions over the past 10 years. This episode features northwest China's Shaanxi Province. Over the past decade, Shaanxi's technology has aided China's exploration of space. Yan'an, the cradle of the Chinese Revolution, shook off extreme poverty in 2019. Over the past decade, more than 3.1 million people have moved from mountains to urban areas, and 4.65 million have been lifted out of poverty.