Download
45,000 Barca fans for Lewi, who replaces Depay in No. 9
Sports Scene 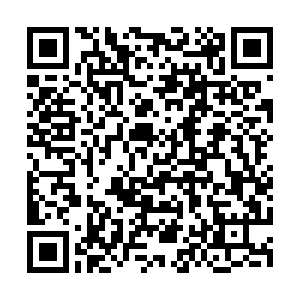 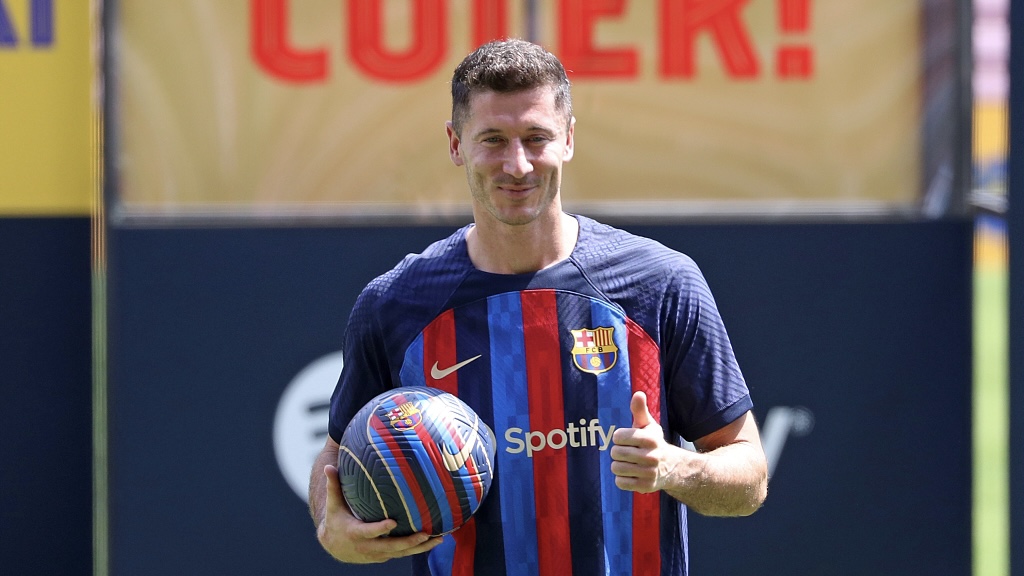 Two weeks after becoming a Barcelona player Robert Lewandowski was presented on Friday at Camp Nou stadium to thousands of fans.

Barcelona will enter the season in a positive frame of mind after adding the Polish striker, as well as defender Jules Kounde and winger Raphinha to their squad.

The fans will be hoping the former Bayern Munich star will help restore the glory days to a club which hasn't won La Liga in three seasons, after having taken eight of the previous 11 titles.

The team hasn't lifted the European Cup since 2015, when it won the Champions League for the fourth time in a decade.

Last season, Barcelona, who had to let Lionel Messi go to Paris Saint-Germain for financial reasons, didn't make it out of the Champions League's group phase for the first time in two decades.