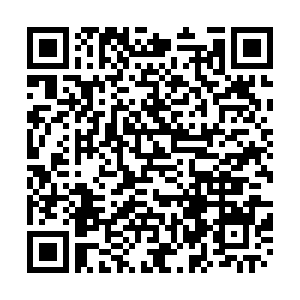 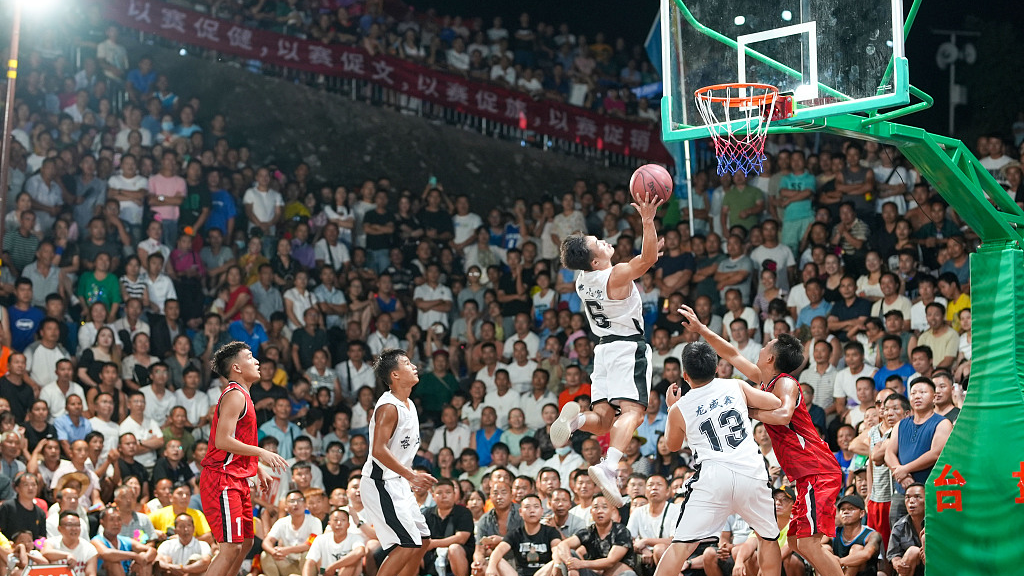 A series of outdoor basketball games composed of amateurs only in southwest China's Guizhou Province attracted more than 50 million online viewers in only four days while being livestreamed between July 30 and August 2. This is the second year that Guizhou has hosted the "Gorgeous Countryside" basketball tournament.

The Qiandongnan Miao and Dong Autonomous Prefecture final of this year's tournament took place in Taipan Town, Taijiang County on Tuesday night, with cheerful attendance of over 10,000 spectators.

For the winning team, the prize was a cow weighing 650 kilograms, and for the runners-up, two goats. 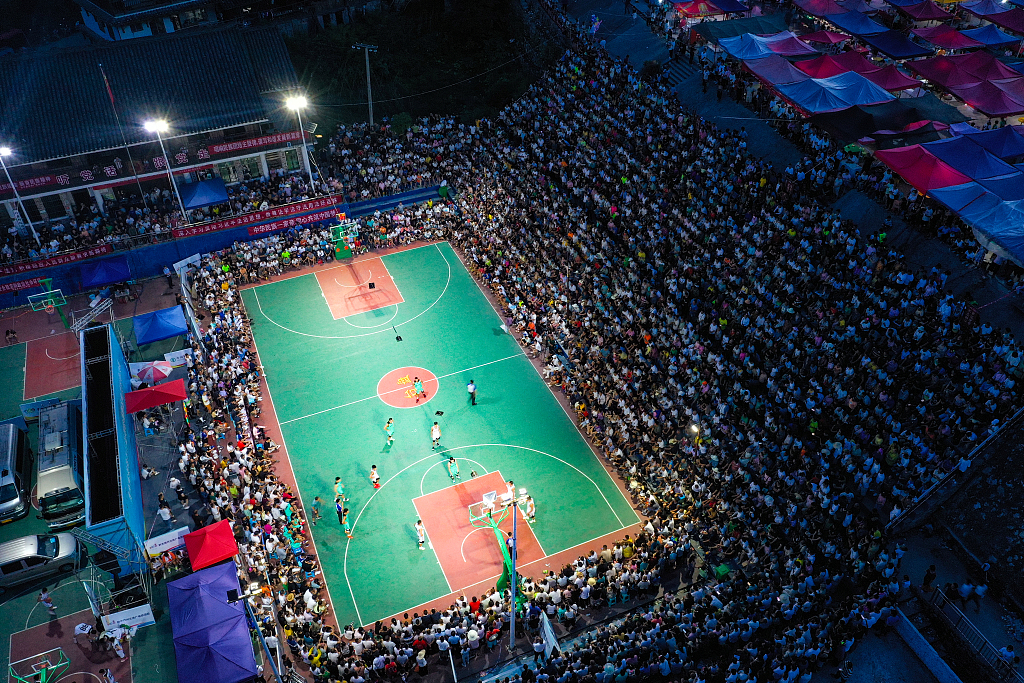 Launched across the province in 2021, the "Gorgeous Countryside" tournament grew rapidly in accordance with the expansion of local sports facilities. Across the Qiandongnan Miao and Dong Autonomous Prefecture, there are nine sports stadiums and eight venues at the county-level, 43 multifunctional sports facilities built under the poverty alleviation relocation plan, and 296.8 kilometers of eco-friendly fitness trails. And across Guizhou Province, almost every township has a basketball court.

"We used to play on cement ground, and made baskets by ourselves. With the development of countryside, we now have a standard basketball court in our village and can train better," said Wang Shenglong, a member of the Taijiang County team. 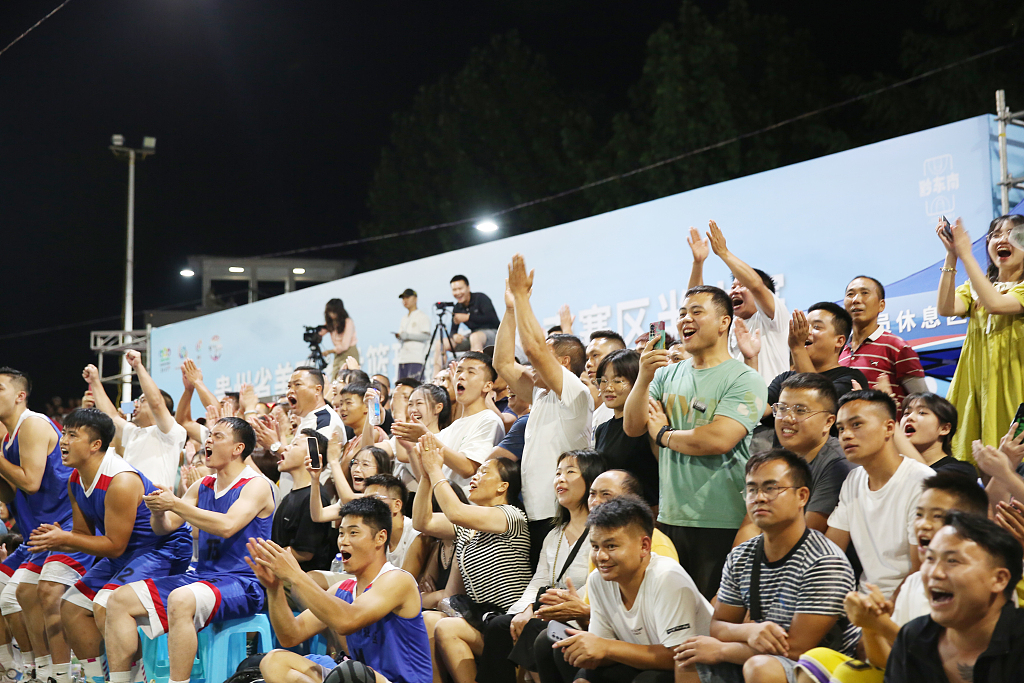 Taipan Town in Taijiang County has long had huge enthusiasm for basketball games, when the locals included the games as a part of the Chi Xin Festival that celebrates harvest on the sixth of June in the lunar calendar. Since the introduction of the "Gorgeous Countryside" tournament, the township became a hub for enthusiasts not only from nearby, but many who drove all the way from Guiyang, the provincial capital more than 200 kilometers away, to experience the unique gaming atmosphere in Taipan.

"The rural basketball match in Guizhou is on! What a great atmosphere!" Chinese Foreign Ministry spokesperson Zhao Lijian shared a clip of the games on Twitter. 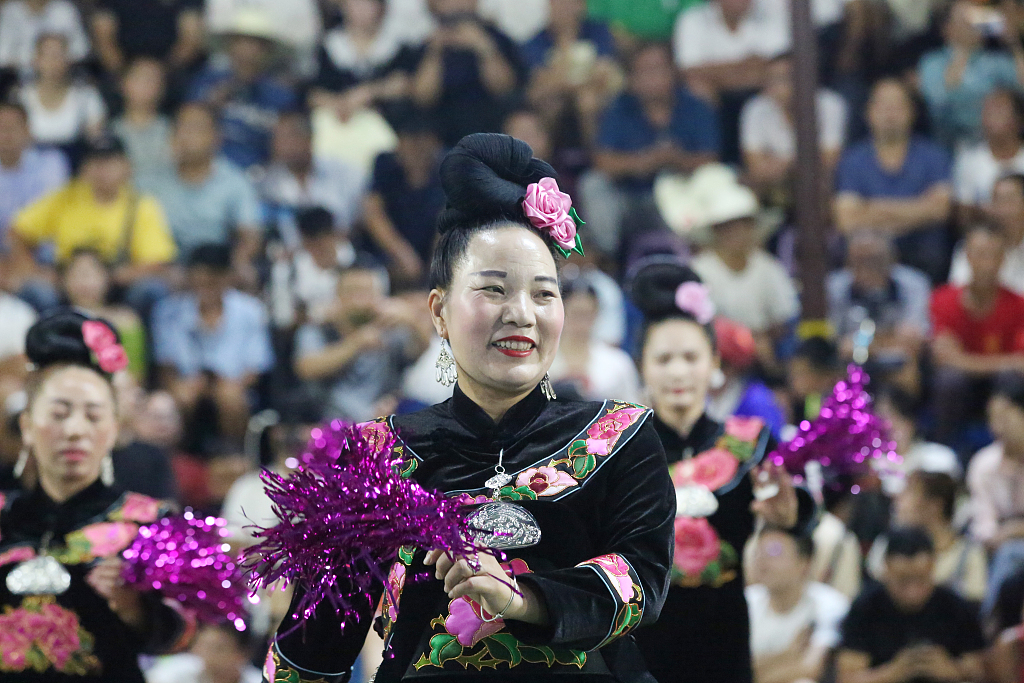 The energy reflected local economic development to the best of its capacity, and will continue to boost local development with the attraction its been receiving. Since April, more than 4,200 basketball games on multiple levels and across regions have been organized in Guizhou, none of which would have happened if it weren't for the fact that standard basketball courts were made accessible on every level.

The games are a miniature of local livelihood, as well as the improvement of national fitness. The games are embraced by the locals more than ever, and will hopefully unite them to build a more prosperous future.