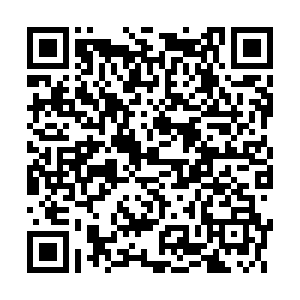 The biggest risk to peace and stability in the South China Sea is "improper involvement and frequent interference" by powers outside the region, said Chinese State Councilor and Foreign Minister Wang Yi on Friday.

Noting that China's position on the South China Sea issue has solid historical and legal basis, he said the Chinese side has never changed the basis or adjusted the scope of its claims, nor are there any excessive claims.

But now, Wang continued, the U.S. has turned to completely reject the Chinese side's position, which is untenable logically, legally and axiomatically.

"Where is the credibility of a great power when it changes its established policy so arbitrarily for its own political needs? How can it win the trust of others in the future?" he asked.

Noting that more and more U.S. ships and aircraft appear in the South China Sea, the Chinese foreign minister urged Washington to make efforts to maintain peace and stability in the region.